Introduction to Art and Degrees of Representation

Aesthetics - The study and philosophy of the quality and nature of sensory responses related to, but not limited by, the concept of beauty.

Raw Art - Art made by self-taught individuals outside of the established art scene and often motivated by self expression (also referred to as 'outsider art').

Folk Art - Art of people who have learned a traditional artistic trade through apprenticeship from family or community members rather than academic channels, and exhibit a style consistent with their community and that community's traditions.

Form - The total effect of the combined visual qualities within a work, including such components as materials, color, shape, line, and design.

Medium (Media - plural) - A particular material along with its accompanying technique.

Mixed Media - Works of art made from more than one medium.

Found Objects - Describes art created from undisguised, but often modified, objects or products that are not normally considered materials from which art is made, often because they already have a non-art function.

Subject - In representational art, what the artist chooses to depict. It may be a landscape or a mythological scene, or even something the artist invented.

Content - The meaning or message communicated by a work of art, including its emotional, intellectual, symbolic, thematic, and narrative connotations.

Representational Art - Art in which it is the artist's intention to present a particular subject, especially pertaining to realistic portrayal of subject matter.

Trompe L'oeil - French for "fool the eye." A two-dimensional representation that is so naturalistic that it looks actual or real (or three-dimensional).

Representational Surrealism - Can be realistic textures on abstract forms (often biomorphic) and/or impossibly combinations of objects depicted in realistic detail.

Naturalism - An art style in which the curves and contours of a subject are accurately portrayed.

Realism - A type of representational art in which the artist depicts as closely as possible what the eye sees.

Idealism - The representation of subjects in an ideal or perfect state or form. 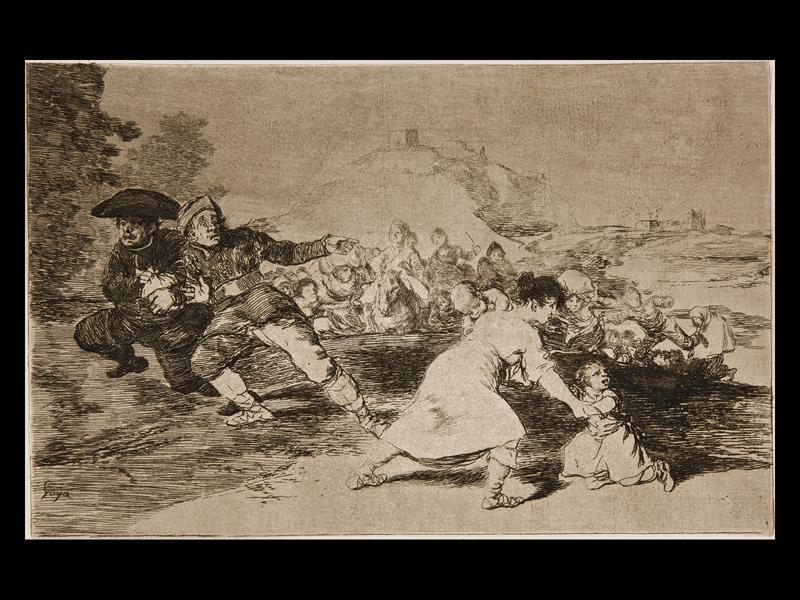 From Introduction to Art 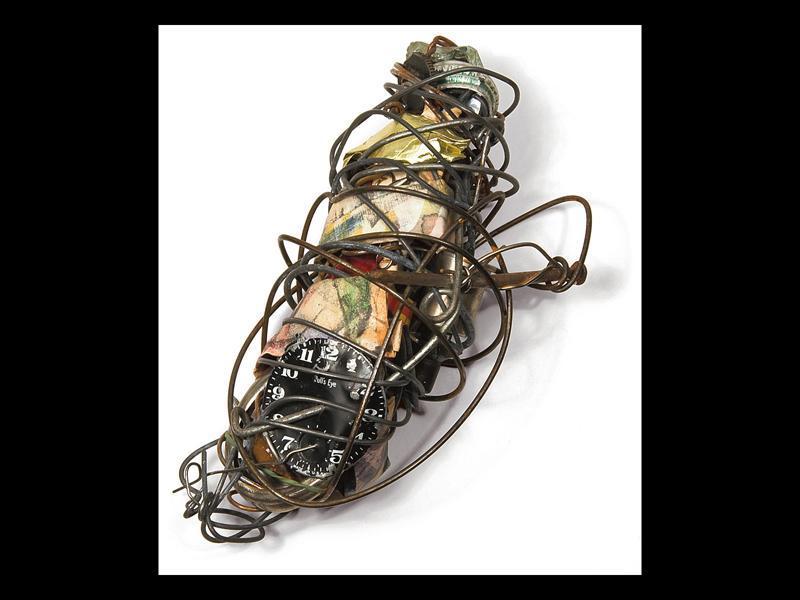 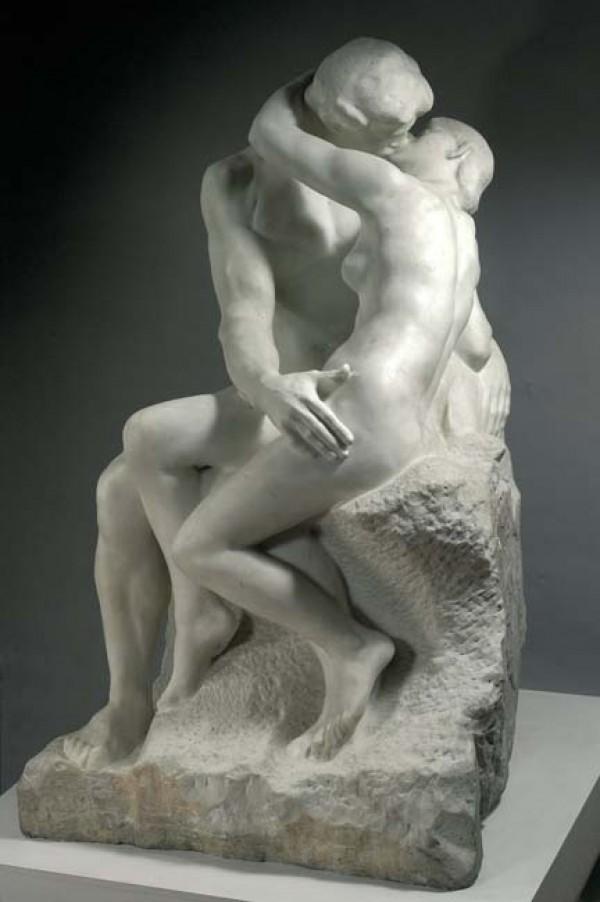 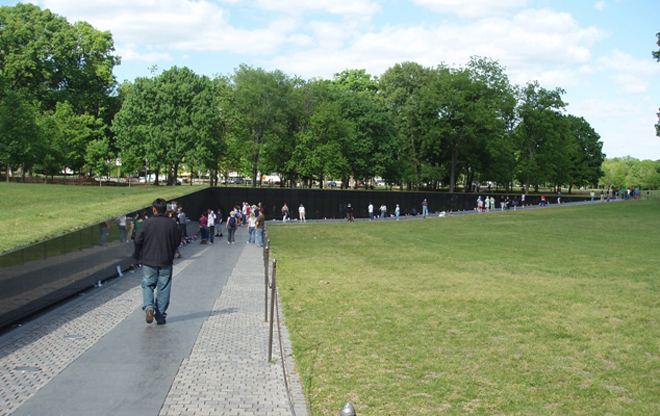 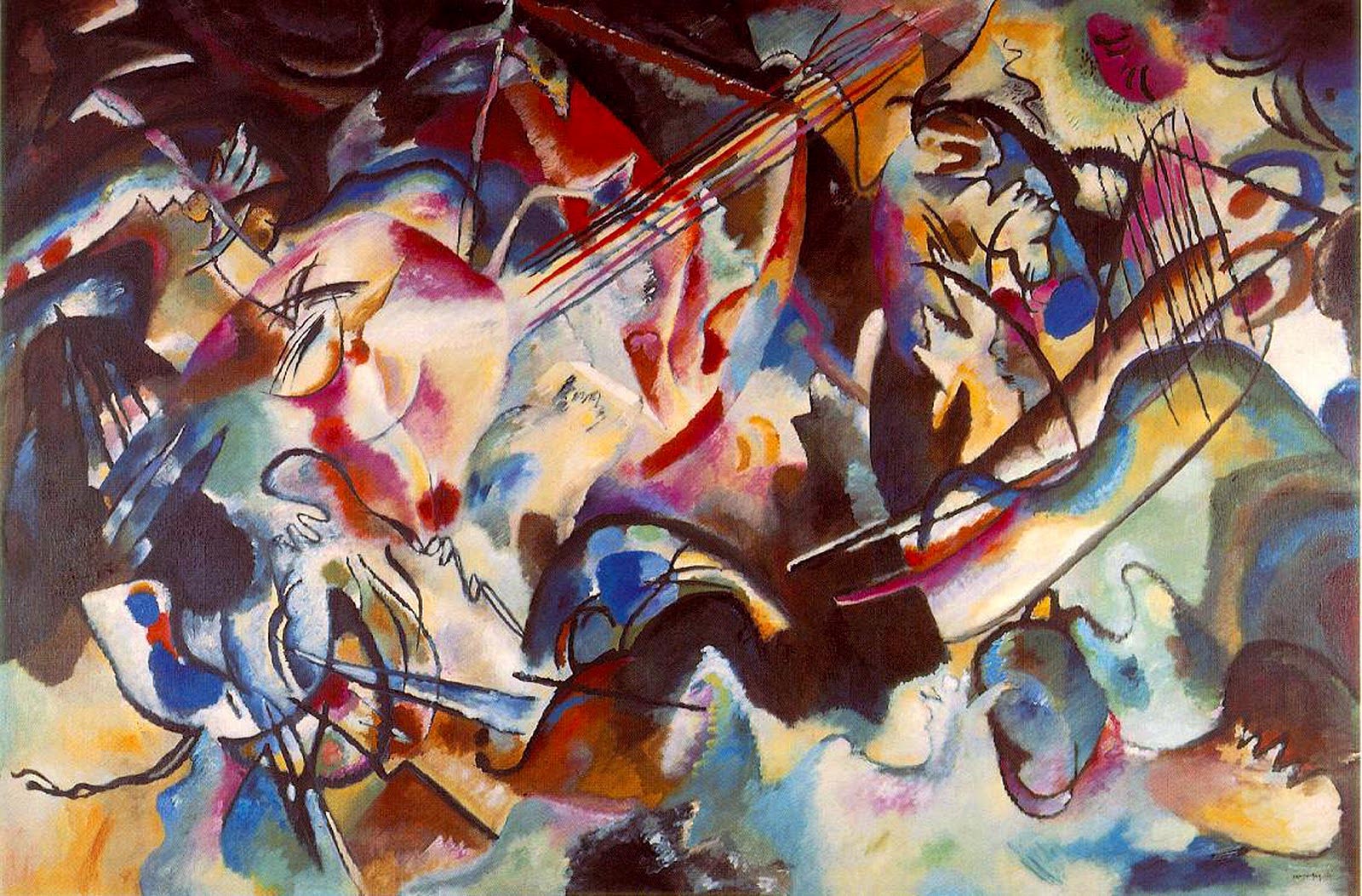