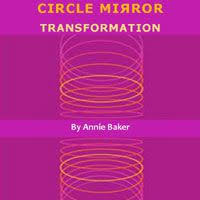 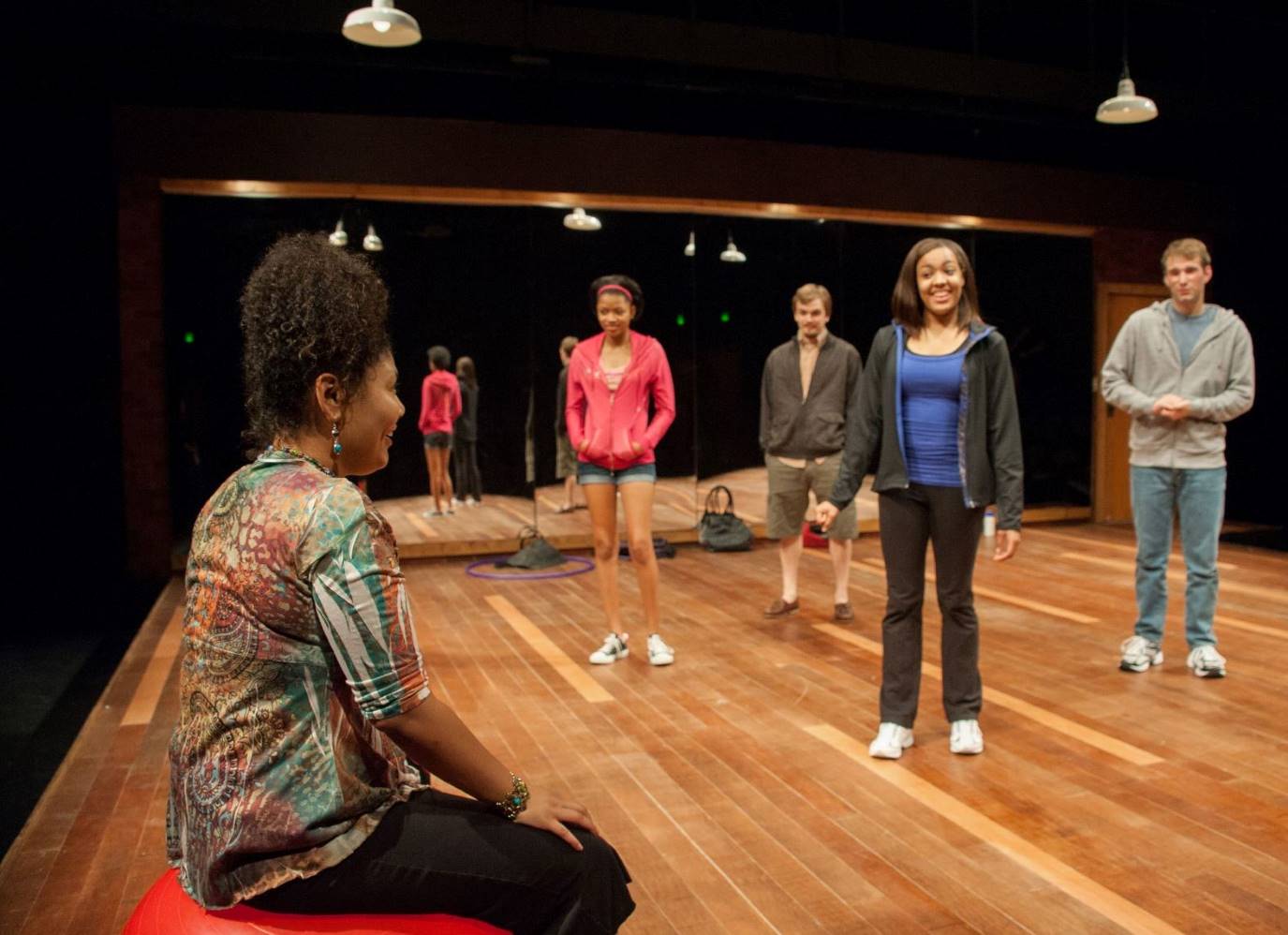 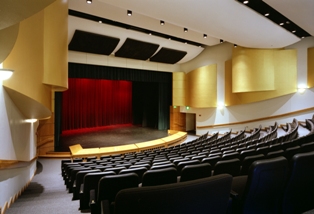 Welcome from the Director of Theatre

I want to welcome you to our theatre department!  Our mission at Theatre Southeast is to present a variety of genres and theatrical periods that provide a broad overview of dramatic literature and production.  Our actors and technicians work very hard to take the material from page to stage, and I want to express my appreciation for the long hours they invest.  They are students (like you) who have an interest in the arts, and are participating in this production as a class requirement.  If you would like to get more involved, opportunities exist no matter what level of experience you bring to the process.  Enrolling in DRAM 1120, Theatre Practicum, is the first step.  Every student in that class has a guarantee of either being cast or working backstage on some aspect of the production.  Our department also offers classes in acting and stagecraft, as well as introductory courses in theatre and film studies.  Whether your interest lies in performance, design, or technical theatre, we have a place waiting for you.

Even if you choose not to participate directly in the productions, your role as an audience member is equally important.  Without your support, our performances would not be possible. We truly appreciate all of our patrons!  I hope you have an enjoyable experience at Theatre Southeast, and please feel free to contact me if you have any questions or comments. 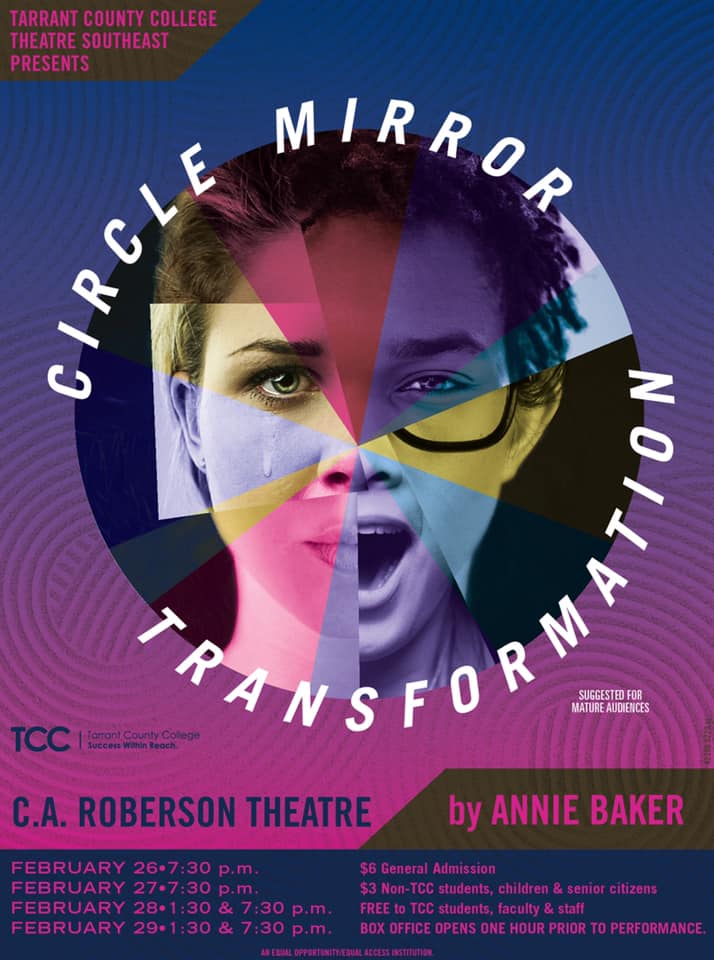 When four New Englanders enrolled in a community-center drama class experiment with harmless games, hearts are quietly torn apart, and tiny wars of epic proportions are waged and won.

An Evening of Ives!

Join us for a night of comedy comprised of four short one-act plays by David Ives, paired with a hilarious one-man show written and performed by Brad McEntire.

Featured Ives plays include: Sure Thing, The Philadelphia, Variations on the Death of Trotsky, and The Mystery at Twicknam Vicarage. 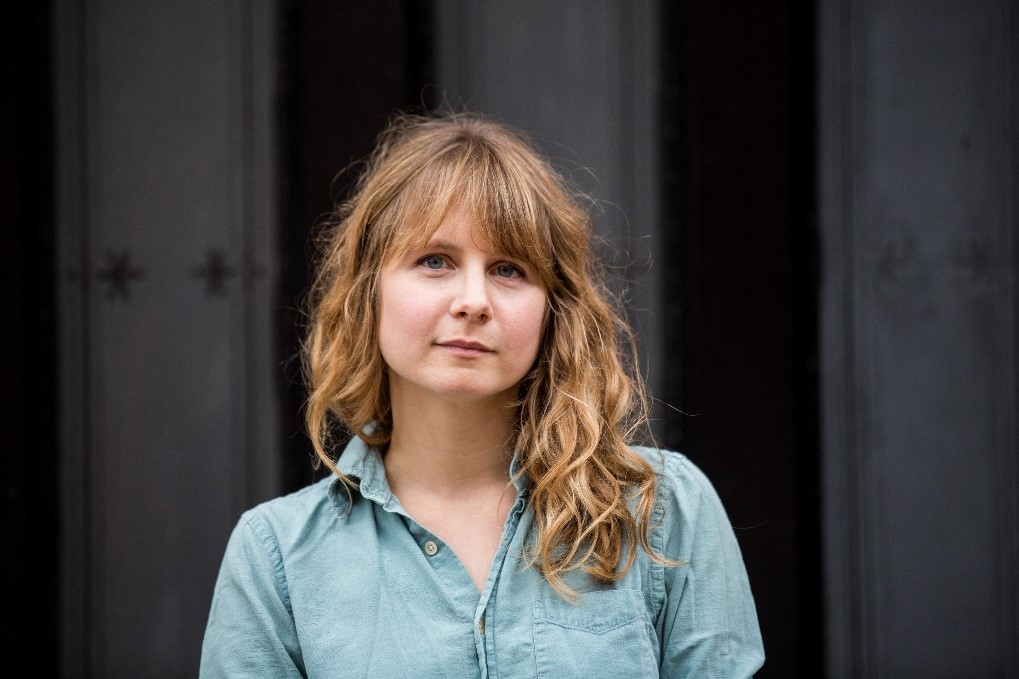 Who is Annie Baker?

Annie Baker is one of the strongest current forces in American playwriting. She hails from Massachusetts and was born in 1981. The recipient of a MacArthur Genius Grant and the winner of a Pulitzer Prize for Drama, her notable works include Circle Mirror Transformation (which premiered in 2009), The Aliens (2010), and her Pulitzer-winning The Flick (2013).

Annie Baker reflects on her work as a playwright, and specifically on Circle Mirror Transformation:

"The way human beings speak is so heartbreaking to me—we never sound the way we want to sound. We're always stopping ourselves in mid–sentence because we're so terrified of saying the wrong thing. Speaking is a kind of misery. And I guess I comfort myself by finding the rhythms and accidental poetry in everyone's inadequate attempts to articulate their thoughts."

“Silence and stillness are very exciting to me. I feel so over–stimulated and bored by a lot of the theater I see these days because of the breakneck speed at which it's performed. There's this obsession with "pace," and I think it's because we're terrified of boring audiences that are used to looking at the internet while watching TV while talking on their iPhone. Also, when it feels like nothing is taboo anymore—we can have sex and violence onstage and no one blinks an eye—I think the one thing left that really makes people uncomfortable is empty space and quiet.”

The above quotes came from an interview Baker did with Playwrights Horizons (in New York City) Literary Manager Adam Greenfield in 2009.

https://www.macfound.org/fellows/982/ -- Information about Annie Baker (including an interview), related to her 2017 MacArthur Fellowship, commonly referred to as a “Genius Grant” 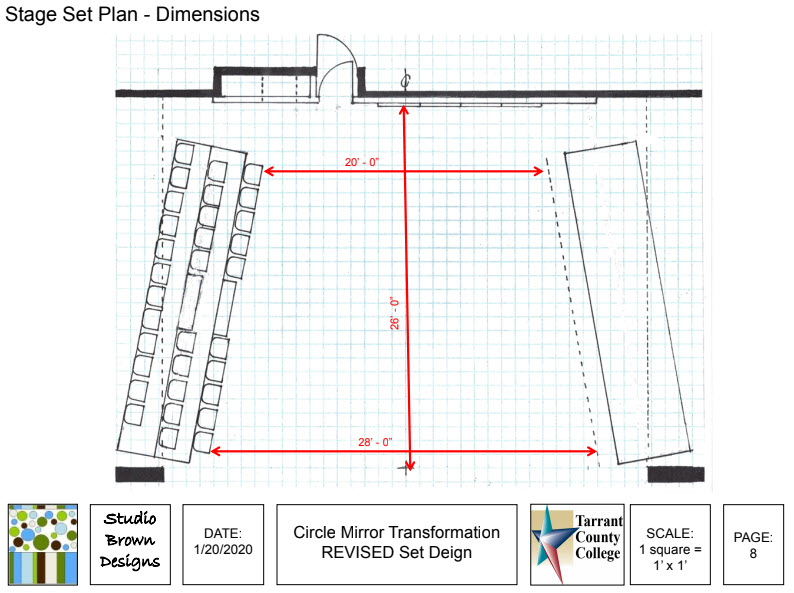 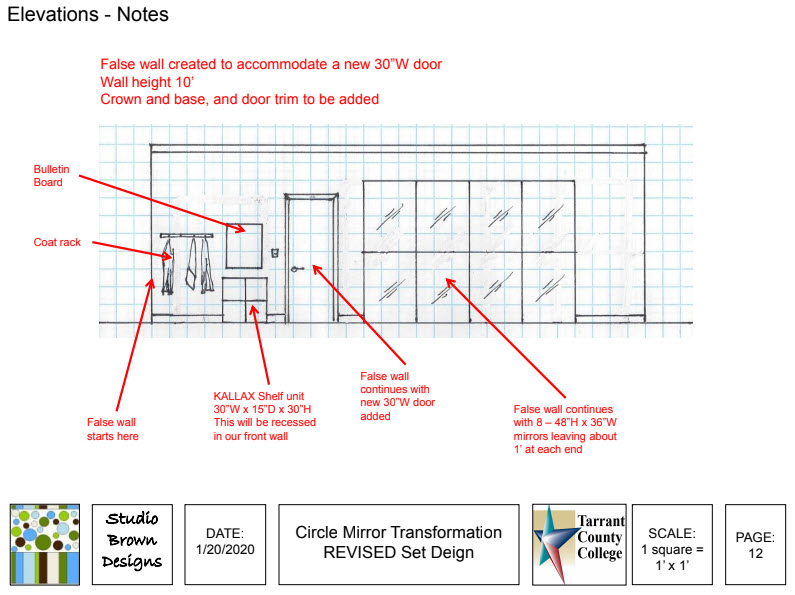 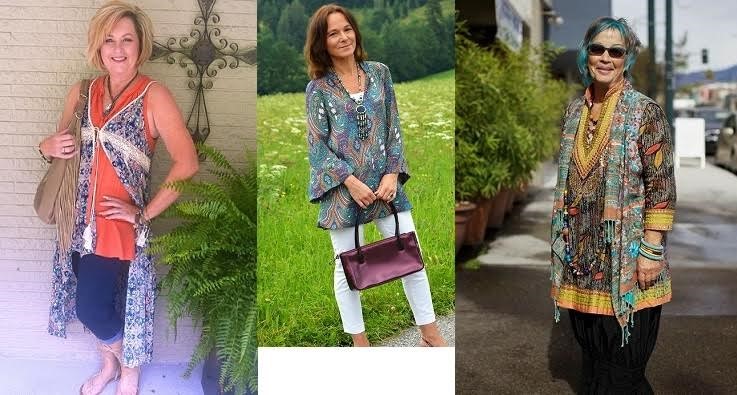 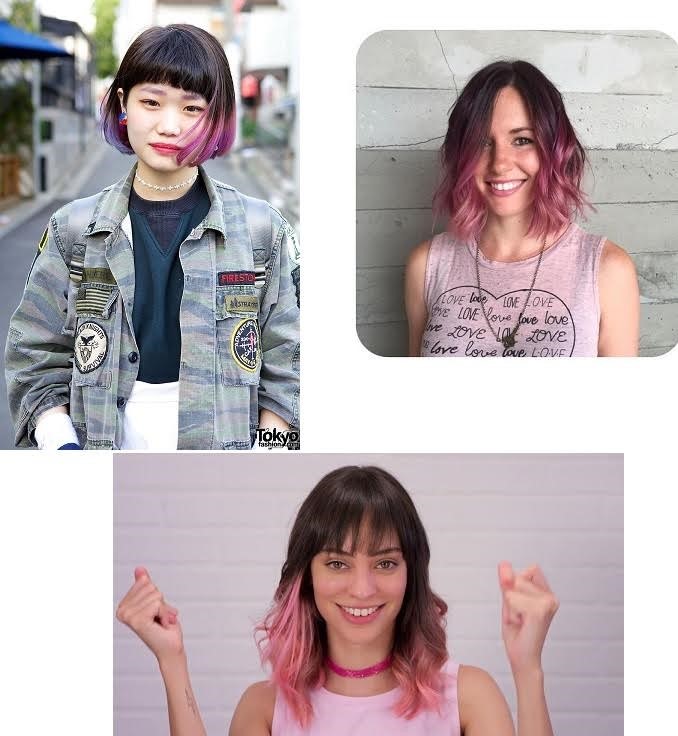