This guide was created to support the Lift Every Voice initiative and grant. Tarrant County College is one of 49 institutions across the United States chosen to provide programming for this initiative.

Social justice is a term we hear frequently, but it is a relatively new concept that arose after the Industrial Revolution. The United Nations defines social justice as "the fair and compassionate distribution of the fruits of economic growth" (p. 7), but it also includes the concepts of environmental sustainability so future generations enjoy the same access to natural resources as we do and a revival of the social contract, meaning those who have power are obligated to use it for the benefit of all. Though some protest poetry has been written for centuries, most poetry traditionally tended to have an introspective focus. With the rise of venues such as slam poetry performances and social media, poets who once performed primarily in academic arenas can now speak directly to a wider audience. Poetry has responded by becoming more political and outward facing. The personal is inherently political, and social justice poetry excels at drawing that connection.

Quotes about Poetry and Social Justice 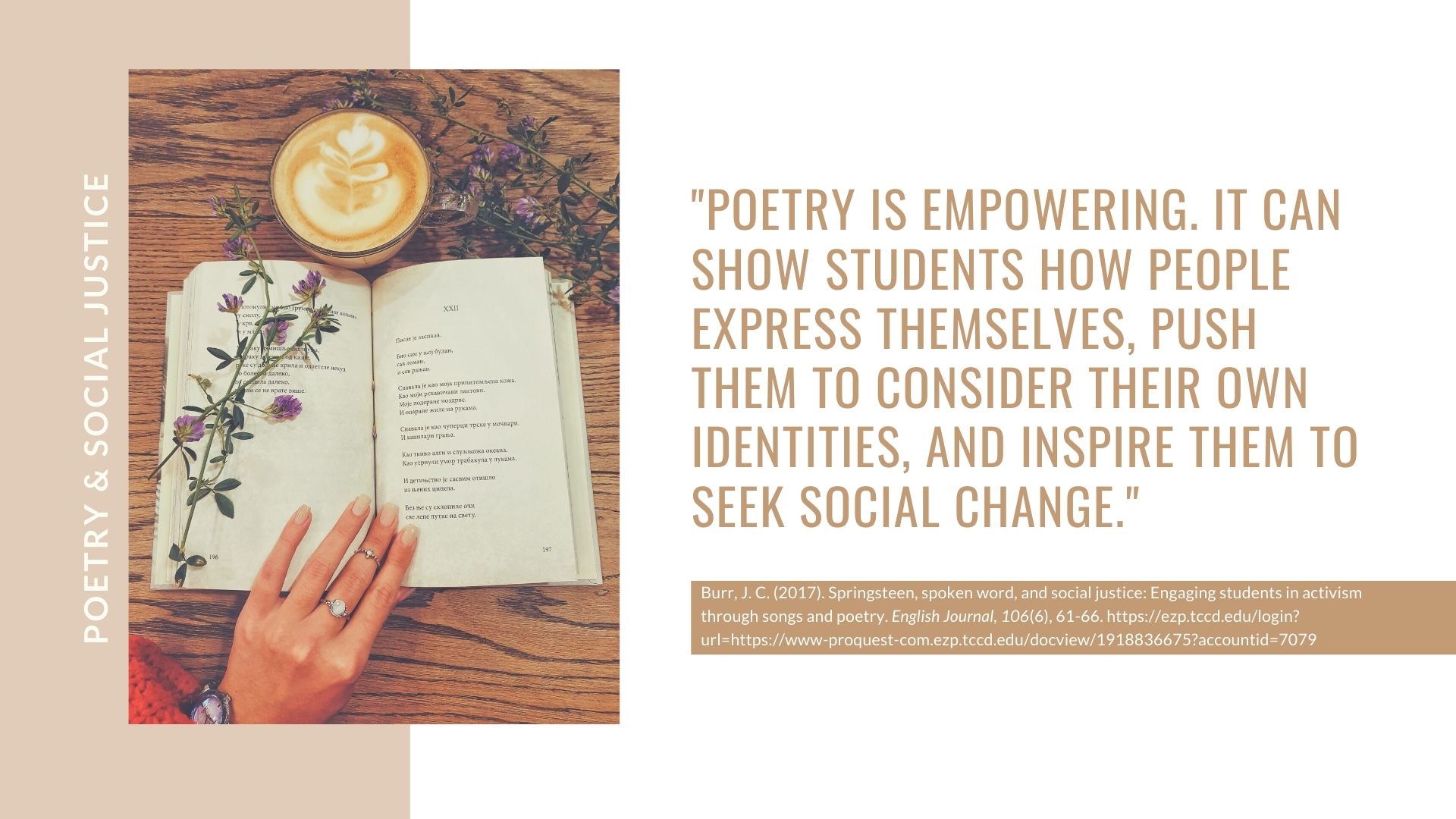 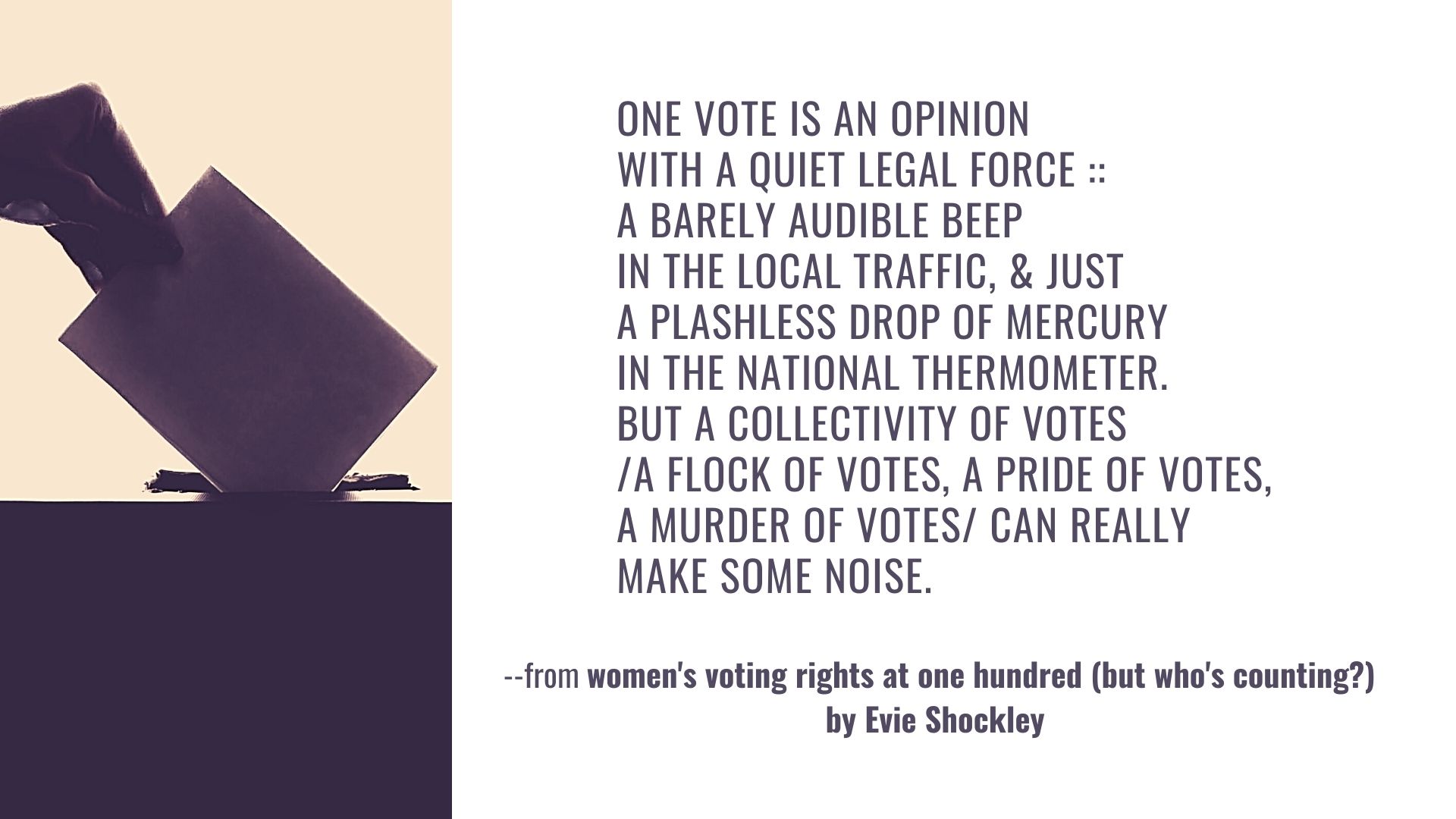 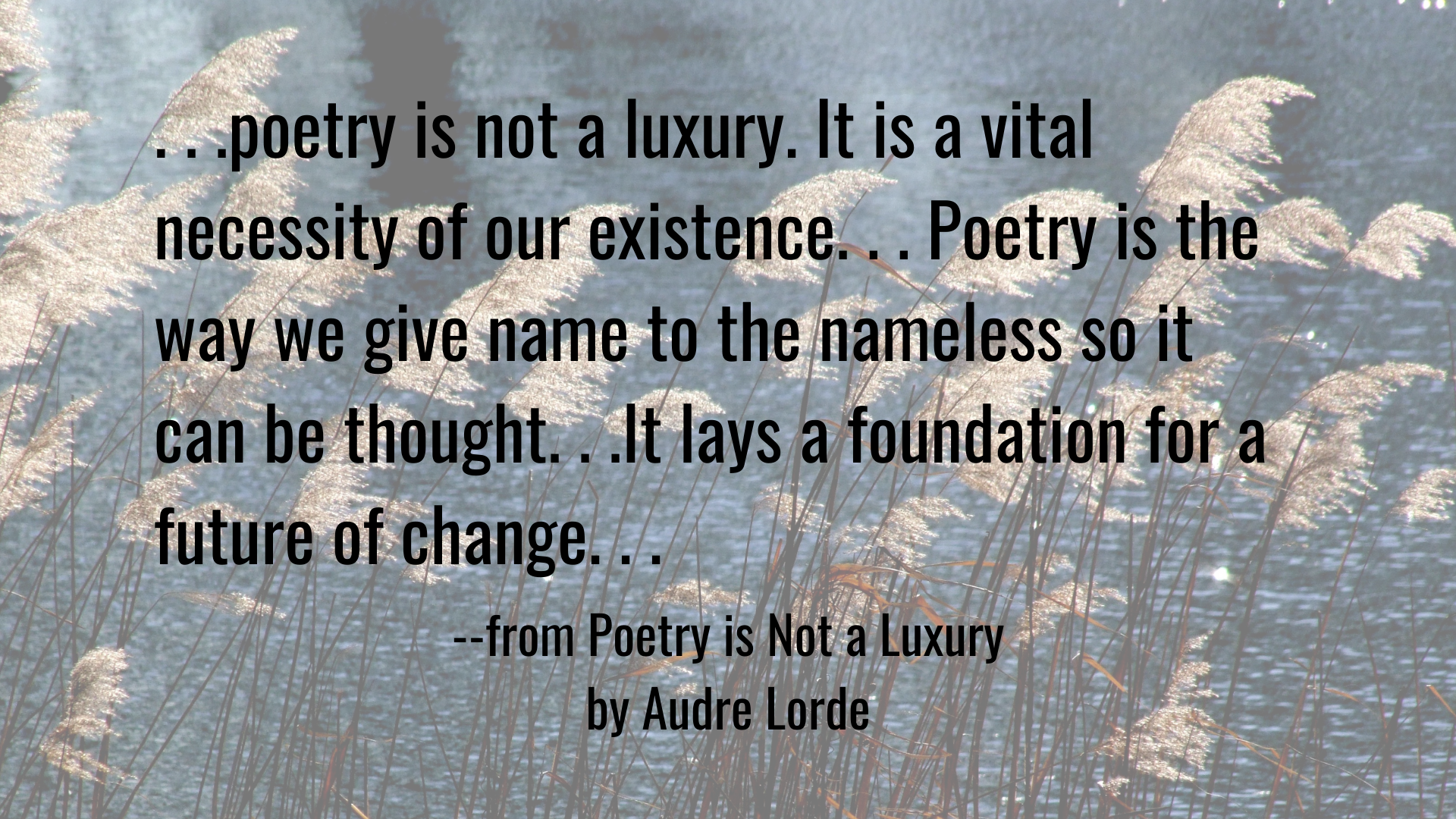 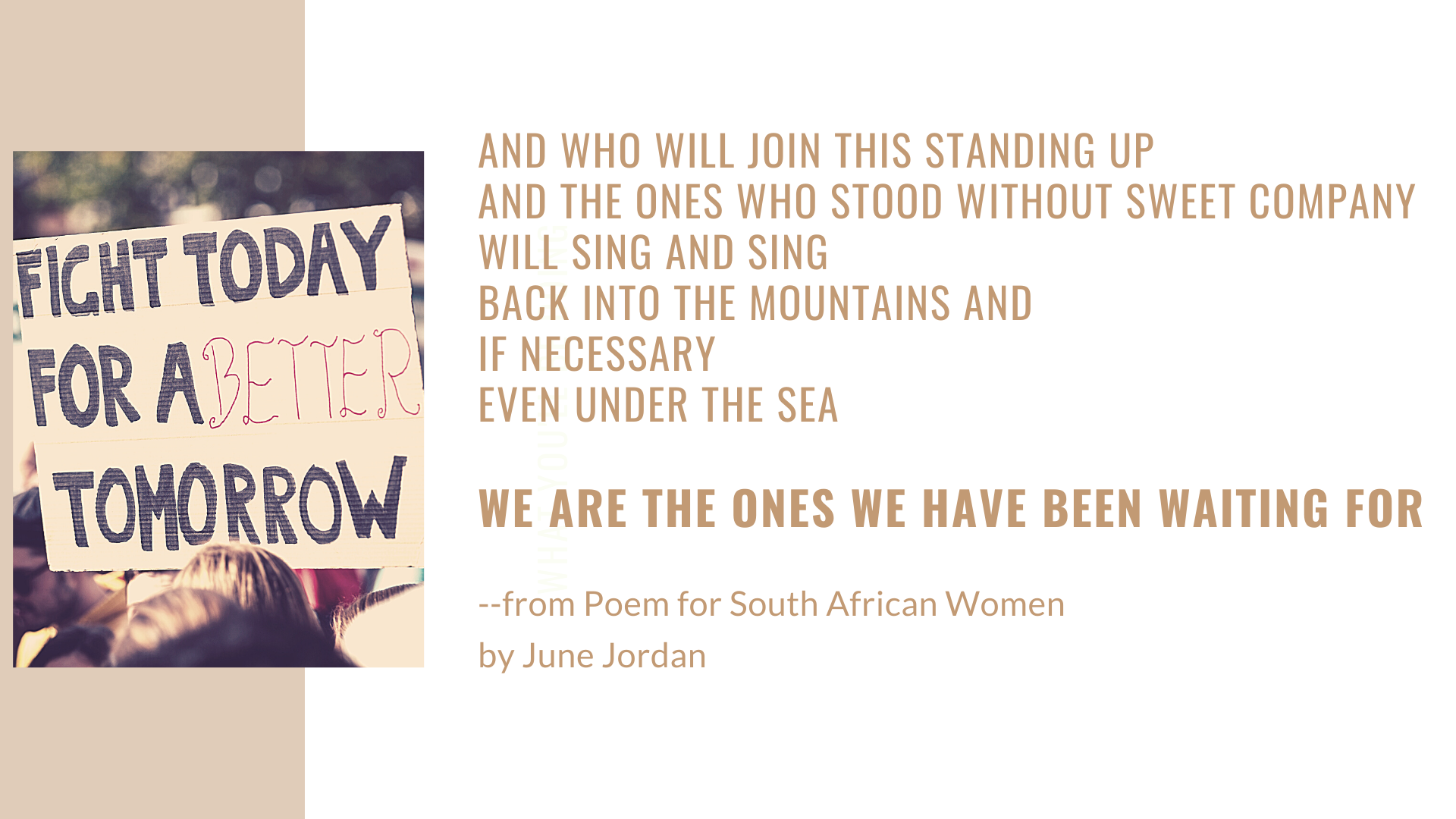 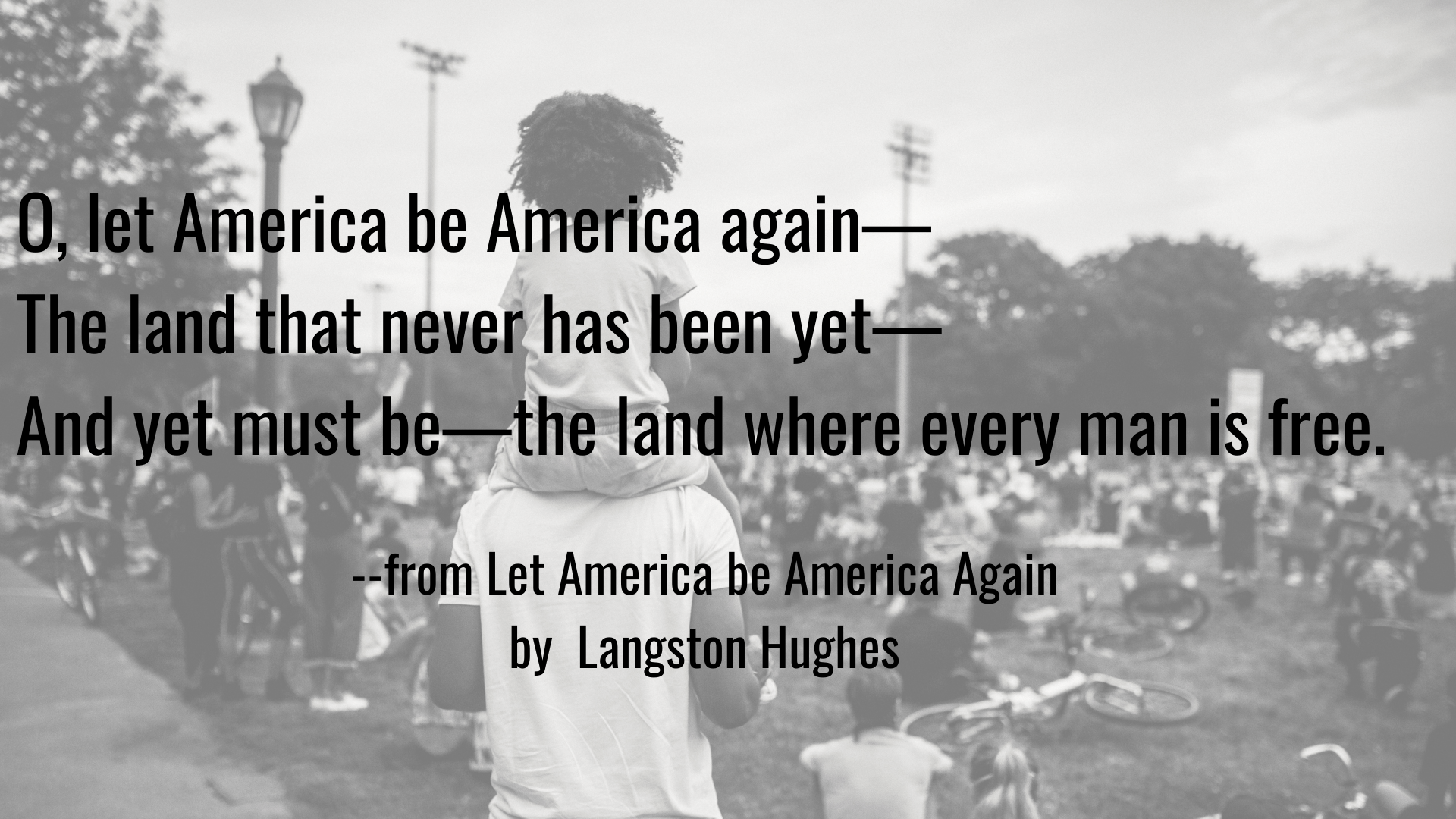 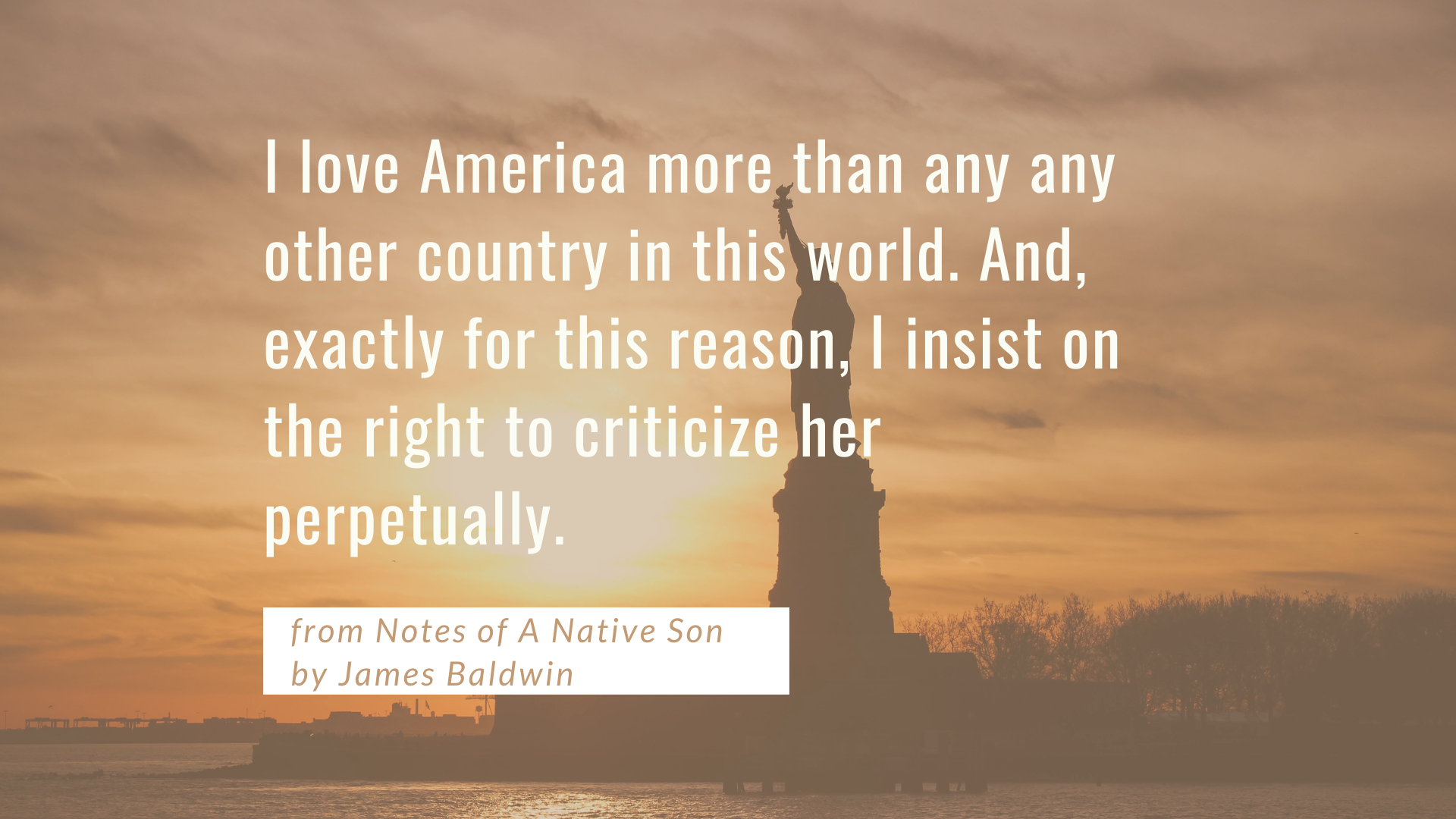 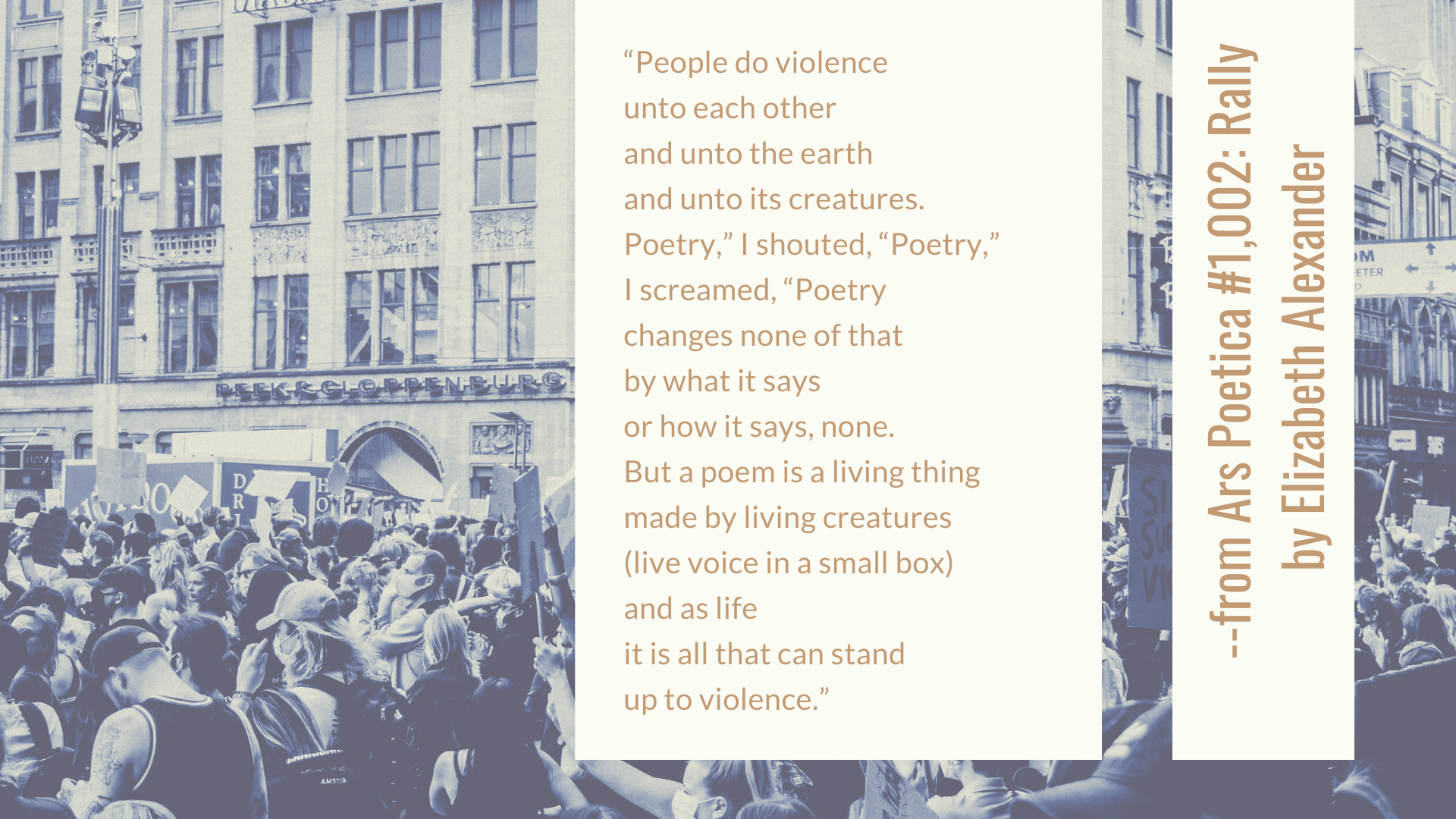 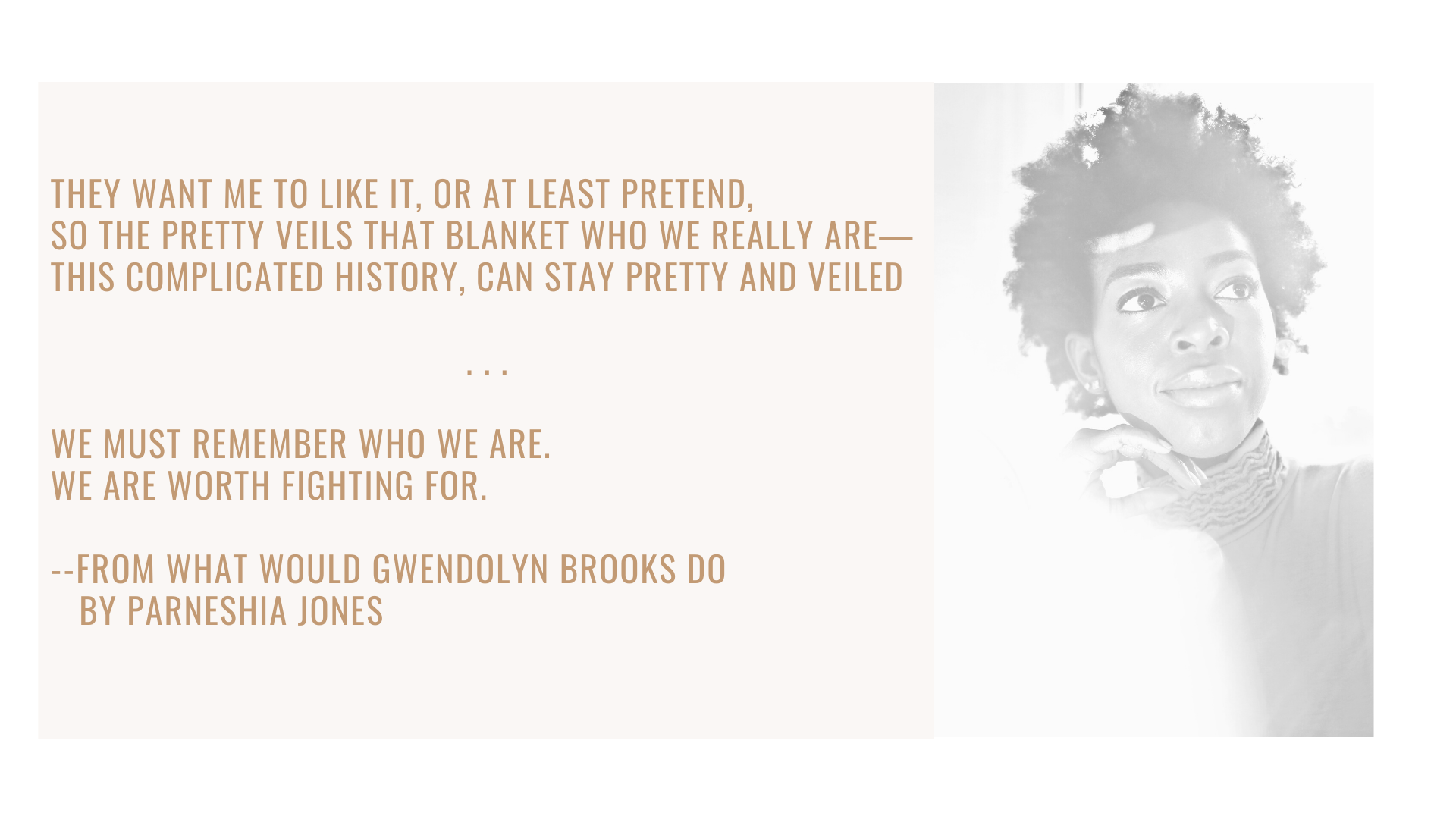 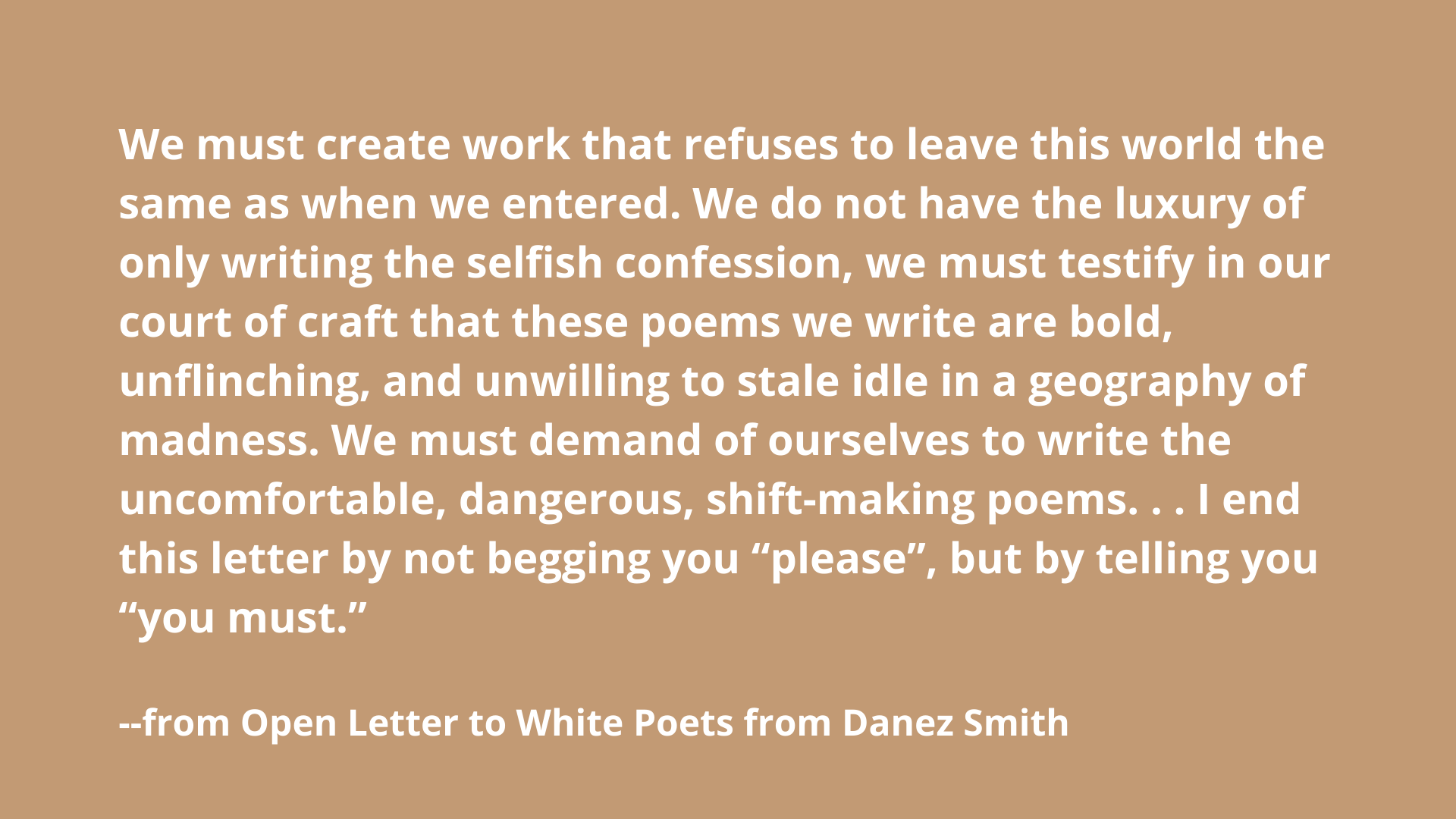 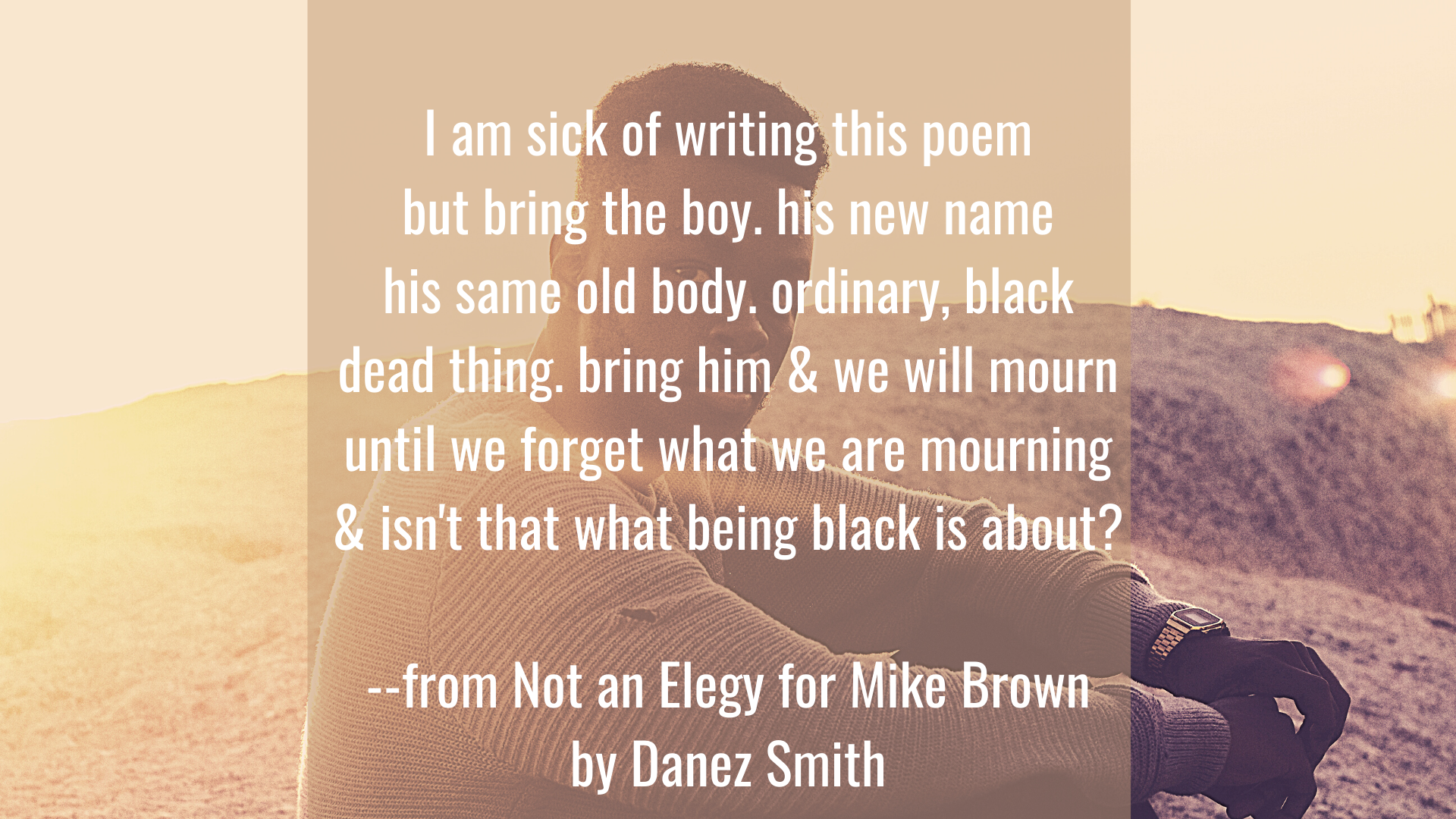 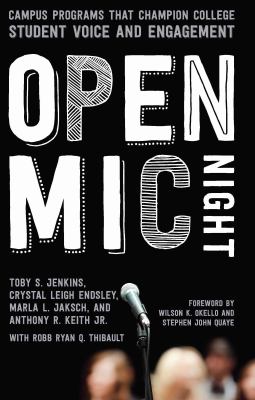 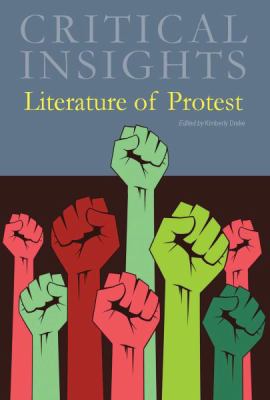 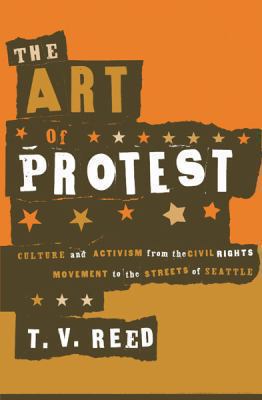 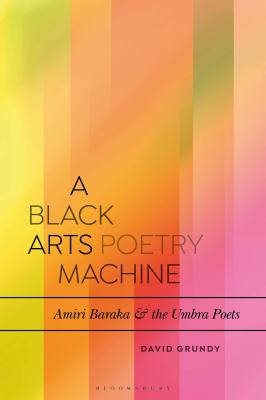 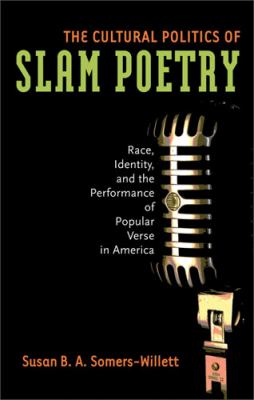 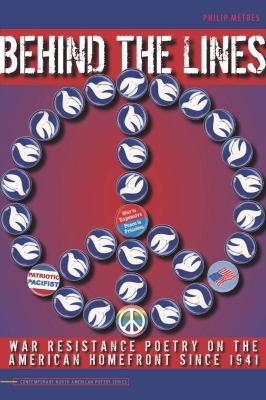