Mosier Valley: the History of an African American Community: Home

Mosier Valley is the oldest African American community in Tarrant County. It is located in Northeast Tarrant County just south of the Hurst, Bedford, Euless area on the north bank of the Trinity River. The site was settled in the 1870s by the Robert Johnson family and ten other families, most of them former slaves on the Mosier plantation. The community established the Oak Grove Baptist Church in 1874. The congregation changed its name to the St. John Missionary Baptist Church in 1911. A school was established in 1884. Many Mosier Valley families owned farms. Others were employed in some of the surrounding white communities. Some residents established stores and other businesses to serve the community. At its peak in the 1930s Mosier Valley was a vibrant community of some 300 people. The community had a rich social life centering structured the church, school and other social organizations.  The community went into decline after the Second World War as the surrounding cities expanded, and younger residents moved away. 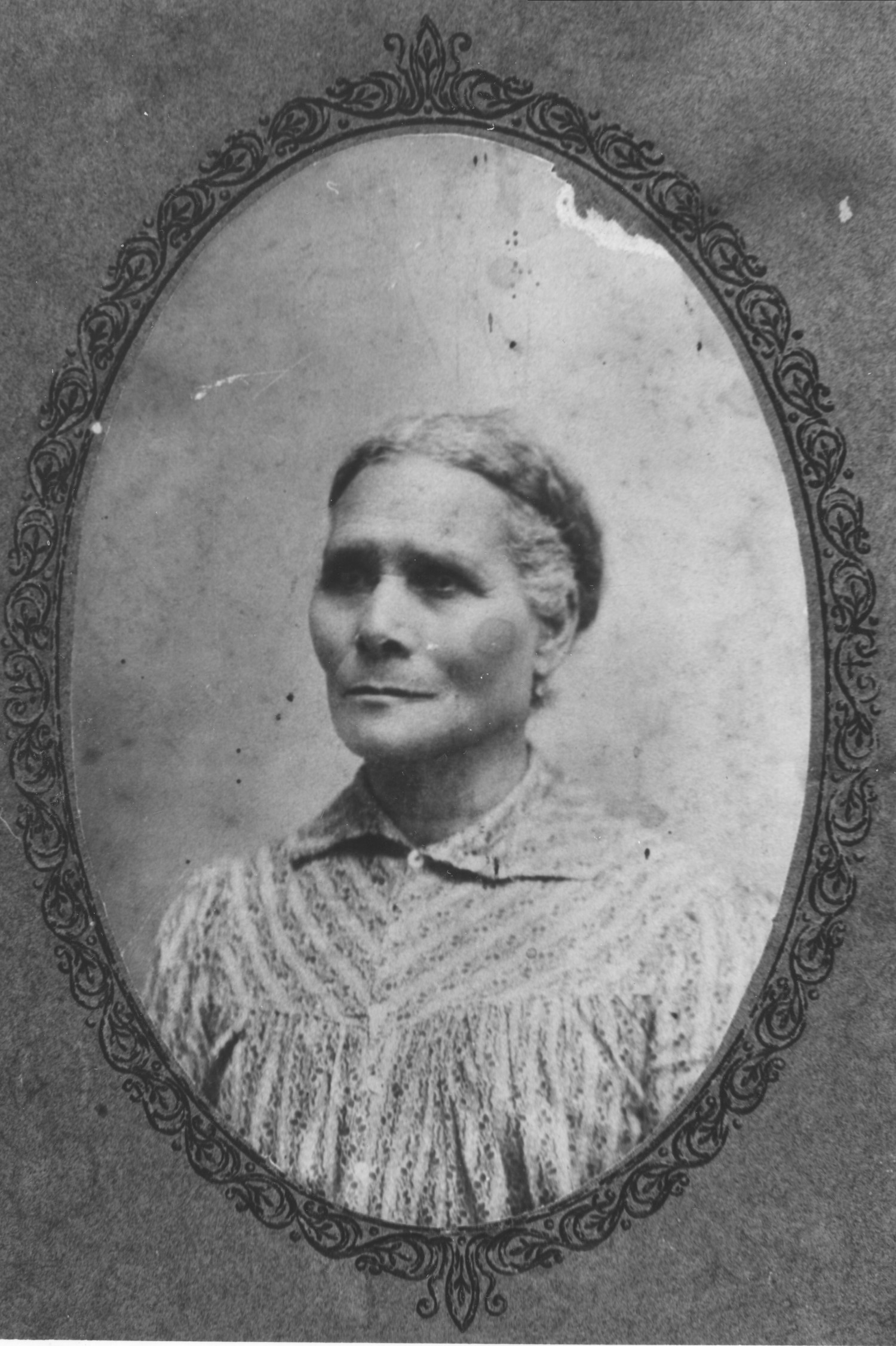 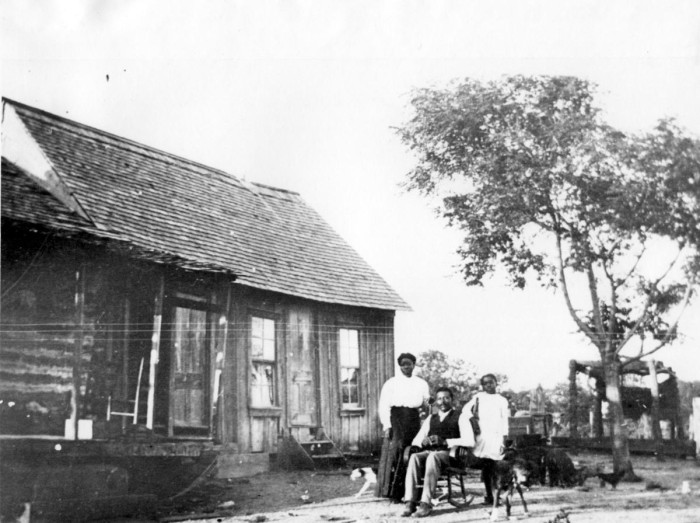 Robert and Sallie Johnson in front of their Mosier Valley home. 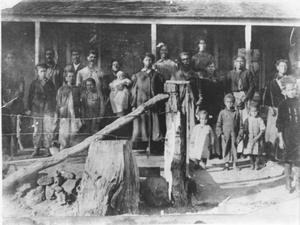 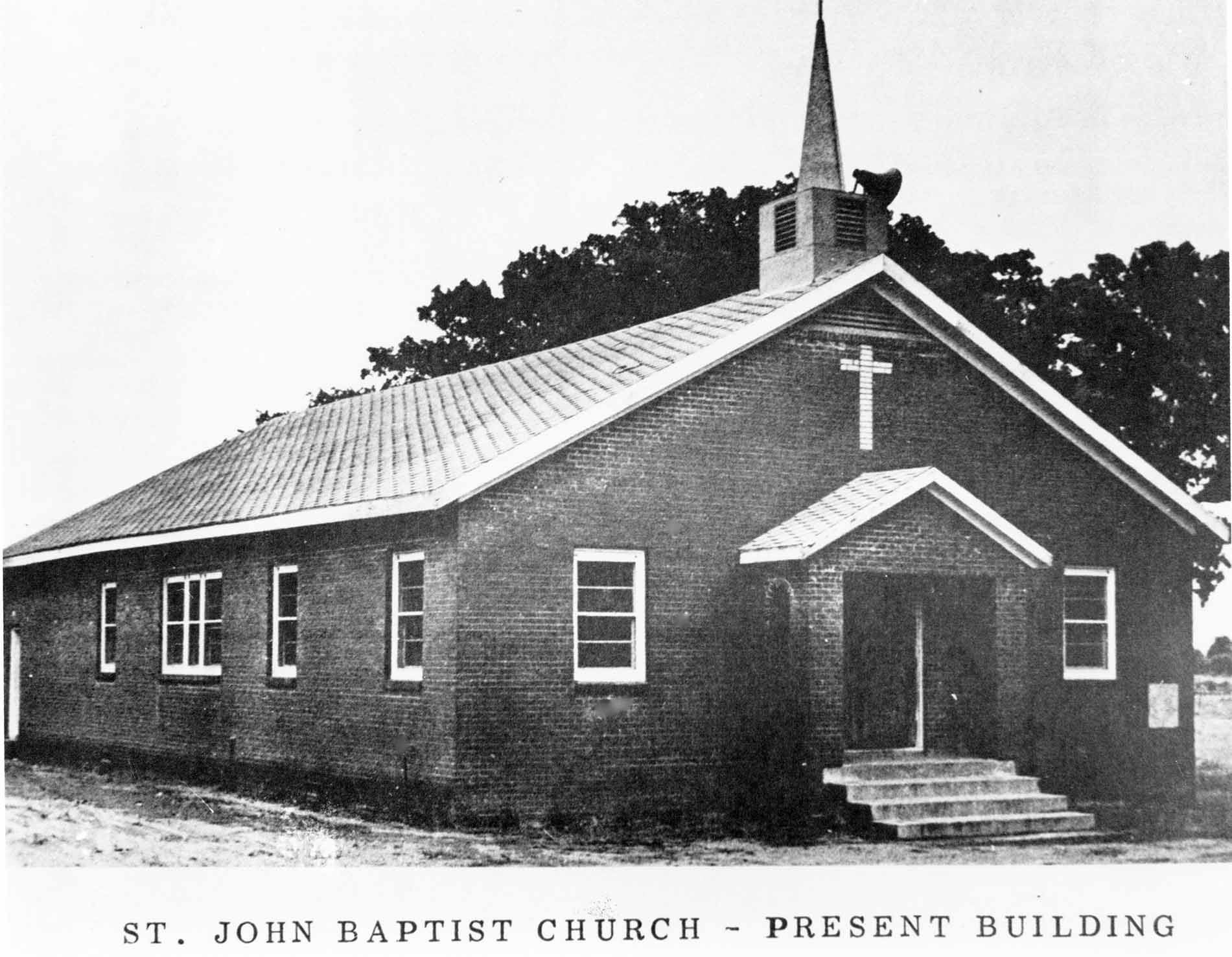 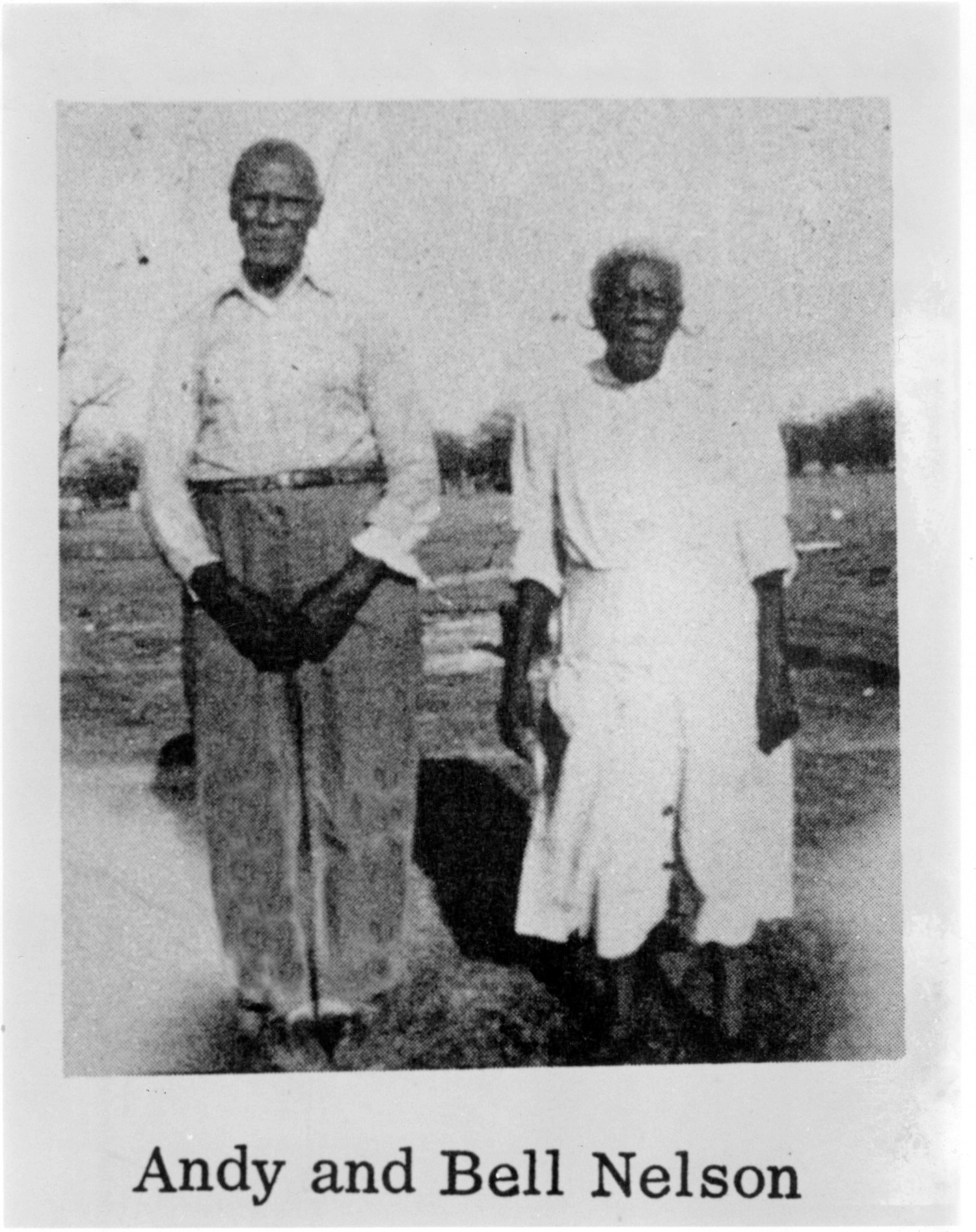 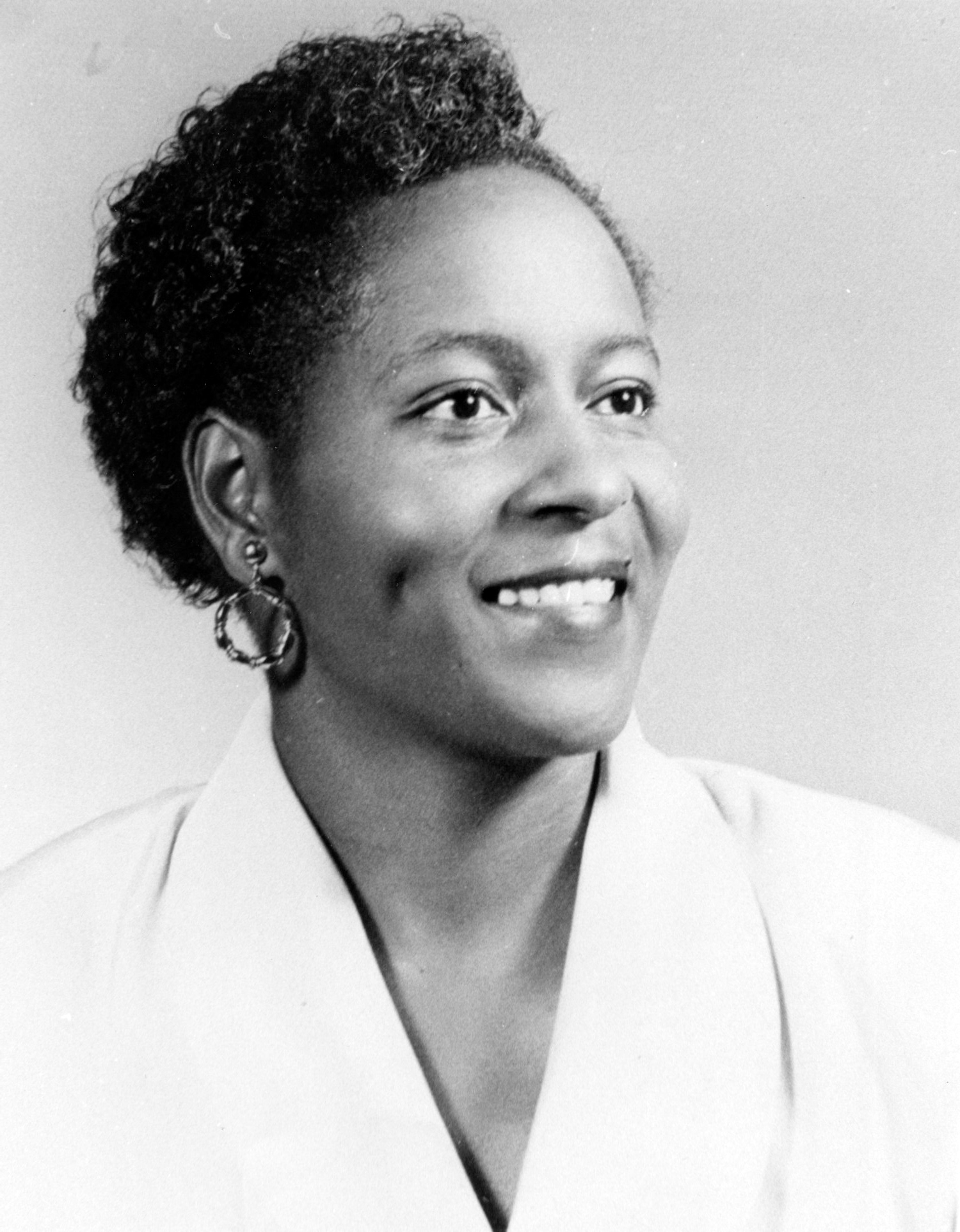 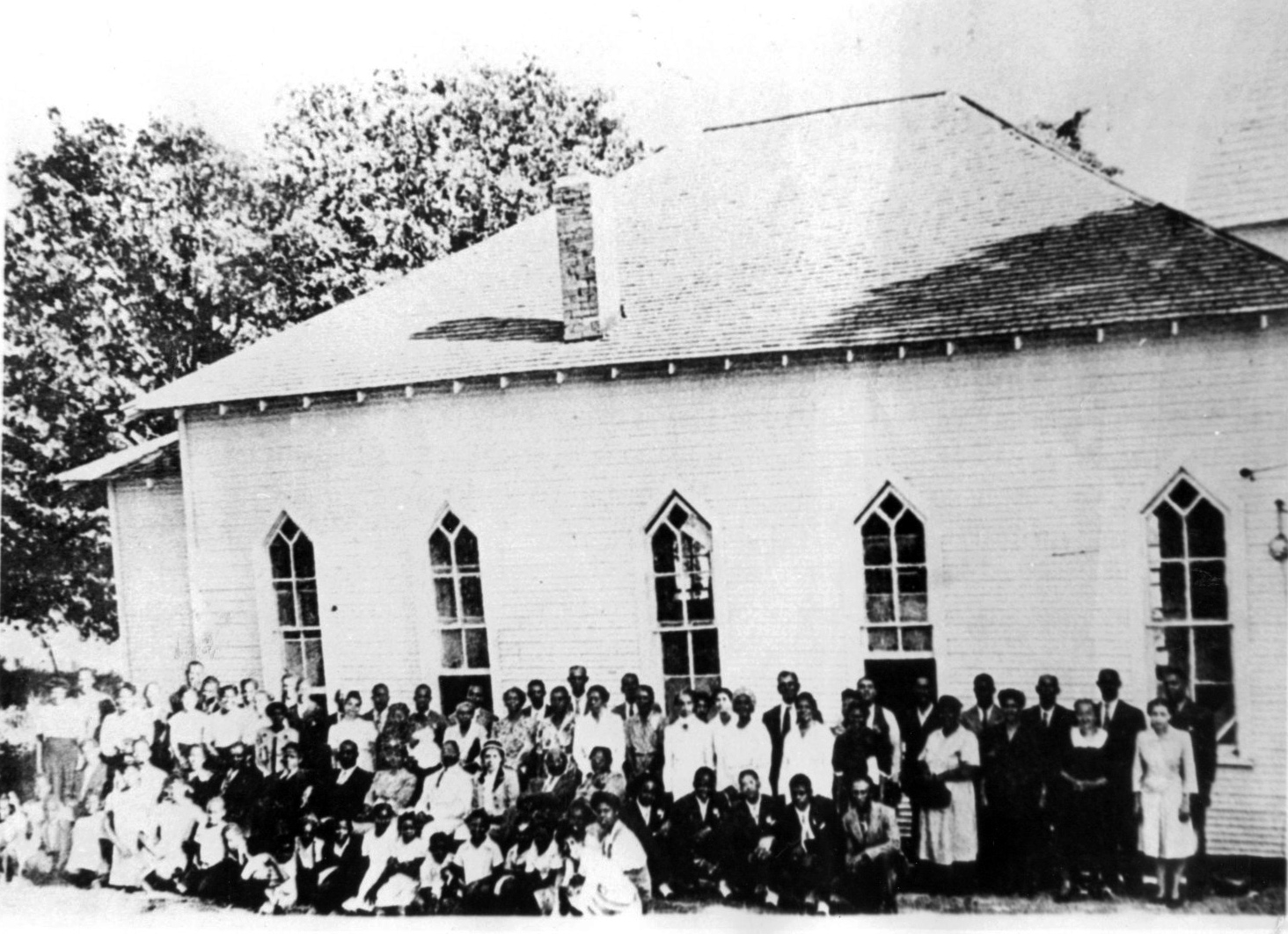 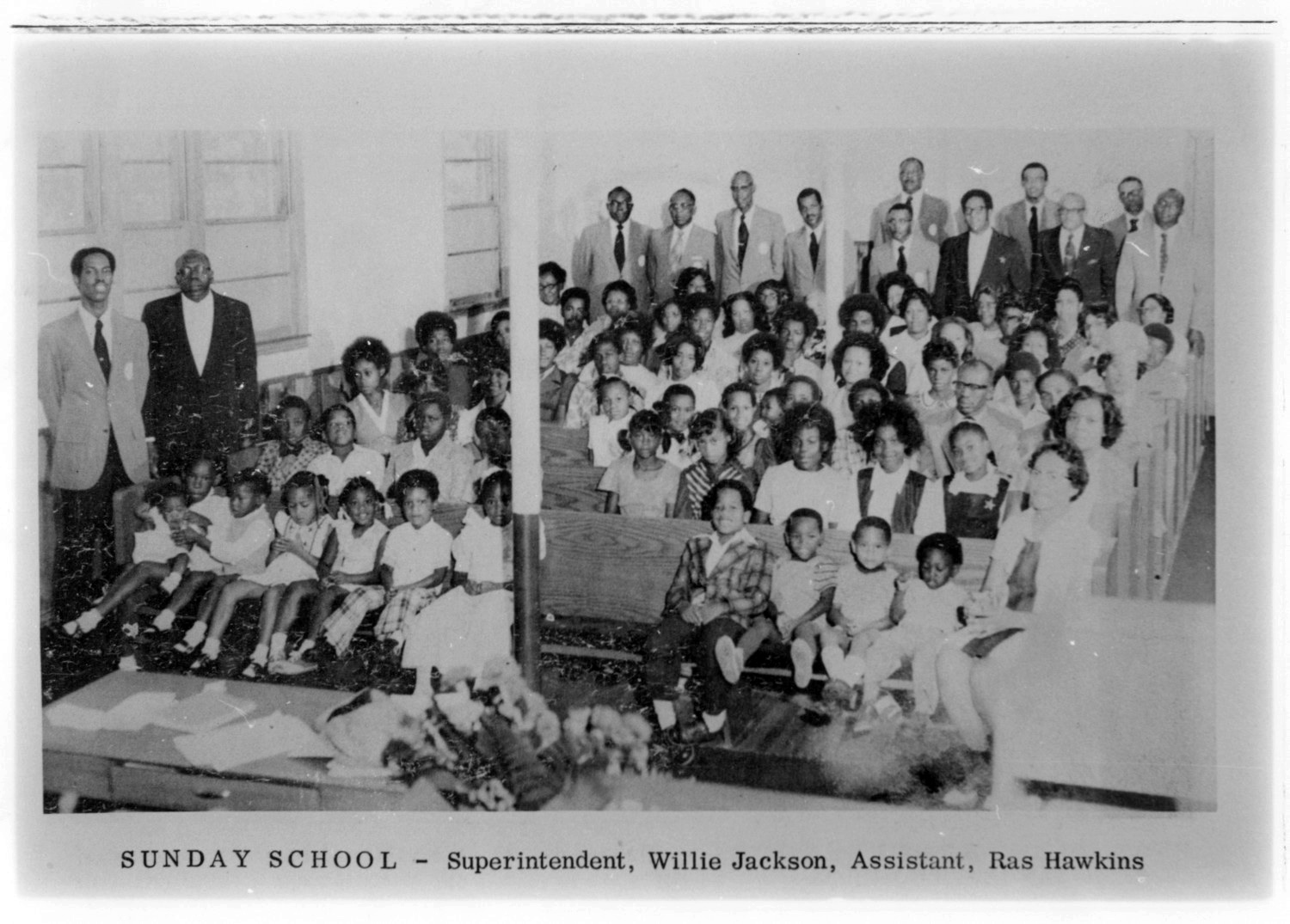 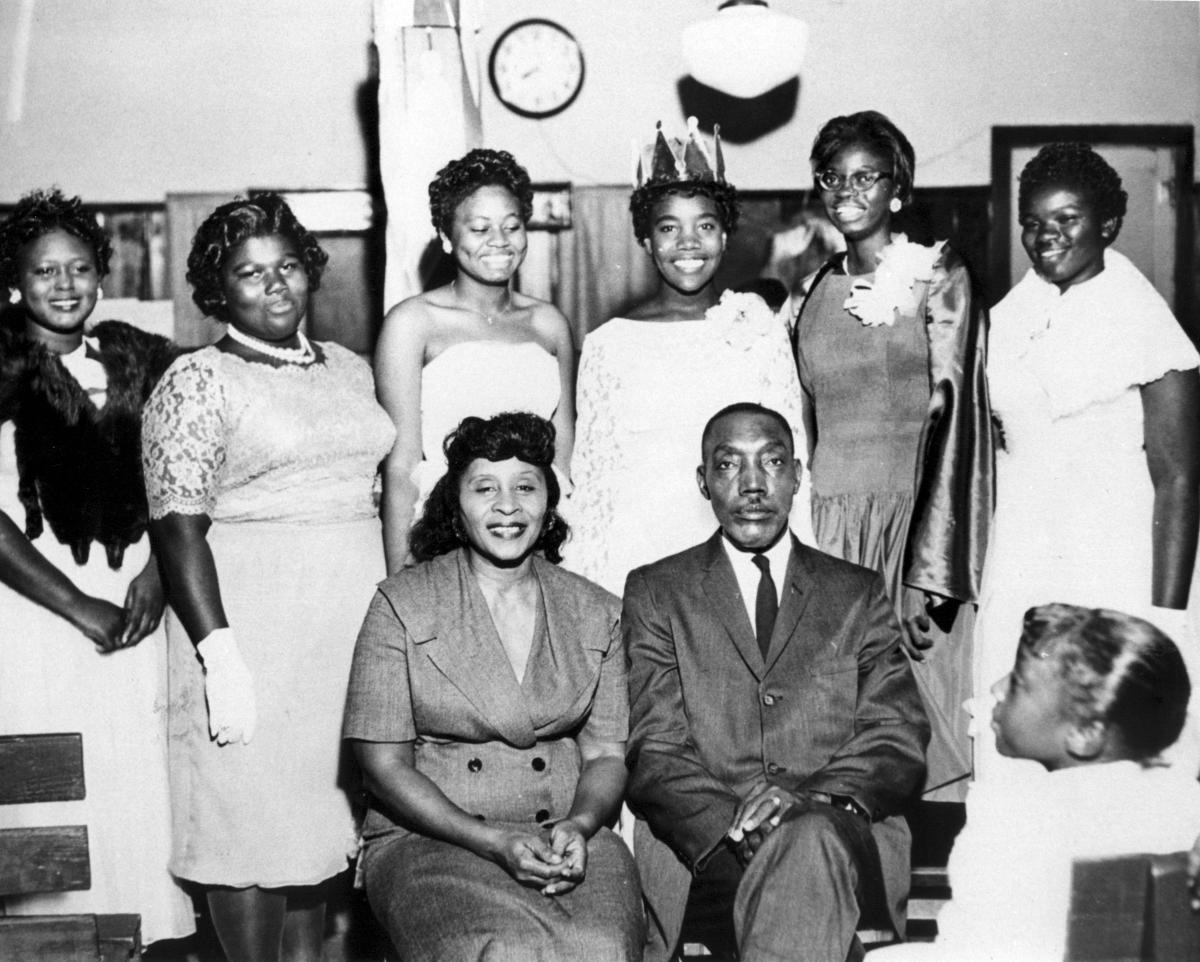 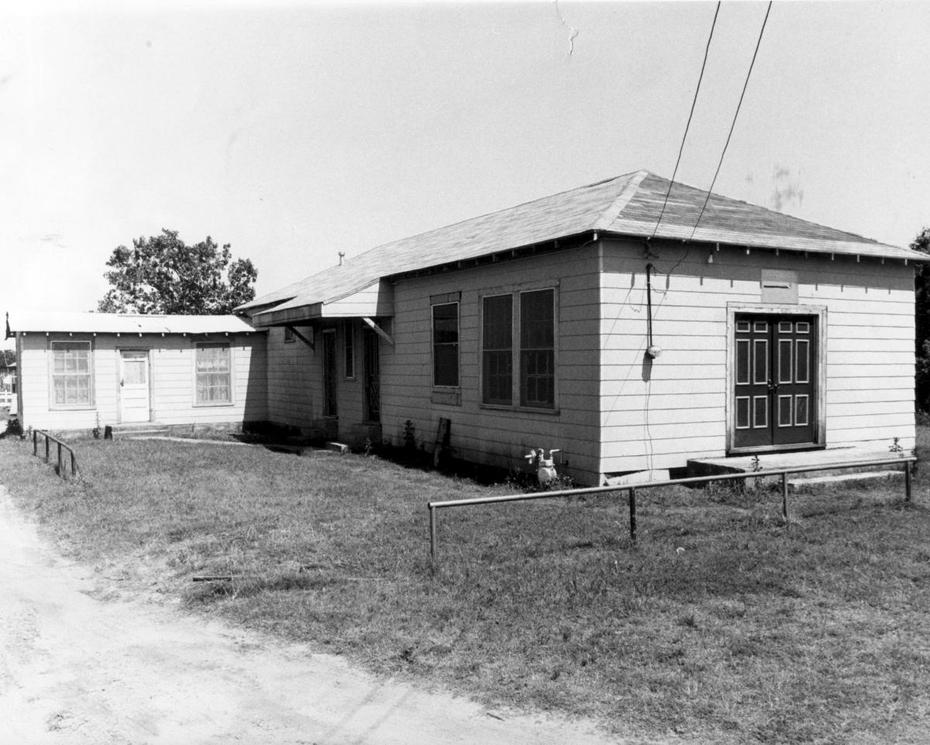 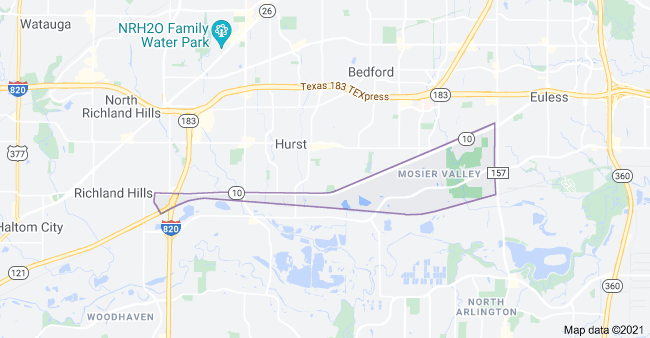