Probation: Probation is a sanction that’s been ordered by the court system. A person is put on this when they’ve been found guilty of committing a crime. Probation lets a person stay in their community, so long as they’re being supervised by a probation officer. However, this is not an option for every single offense – some offenders go to jail or prison without ever having the offer of probation on the table.

CONDITIONS VARY FROM PERSON TO PERSON AND CASE TO CASE, AND CAN INCLUDE:

WHAT ARE THE TWO TYPES OF PROBATION?

Sometimes, people hate being on probation so much that they would rather go to jail, do their time, and be done with it. Since probation can last longer than jail time, this seems like a better option for some.

WHAT IS A PROBATION OFFICER’S ROLE?

How Crime Is Measured and Who it Affects, Chapter 2

Review Article -From the Ne er Do Well to the Criminal History Catrgory.pdf - Harcourt, B. E. (2003). From the ne'er-do-well to the criminal history category: The refinement of the actuarial model in criminal law. Law & Contemp.Probs., 66, 99. 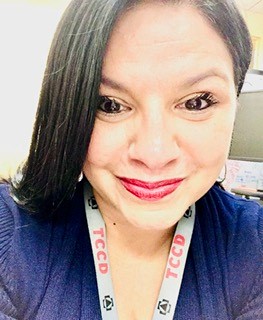