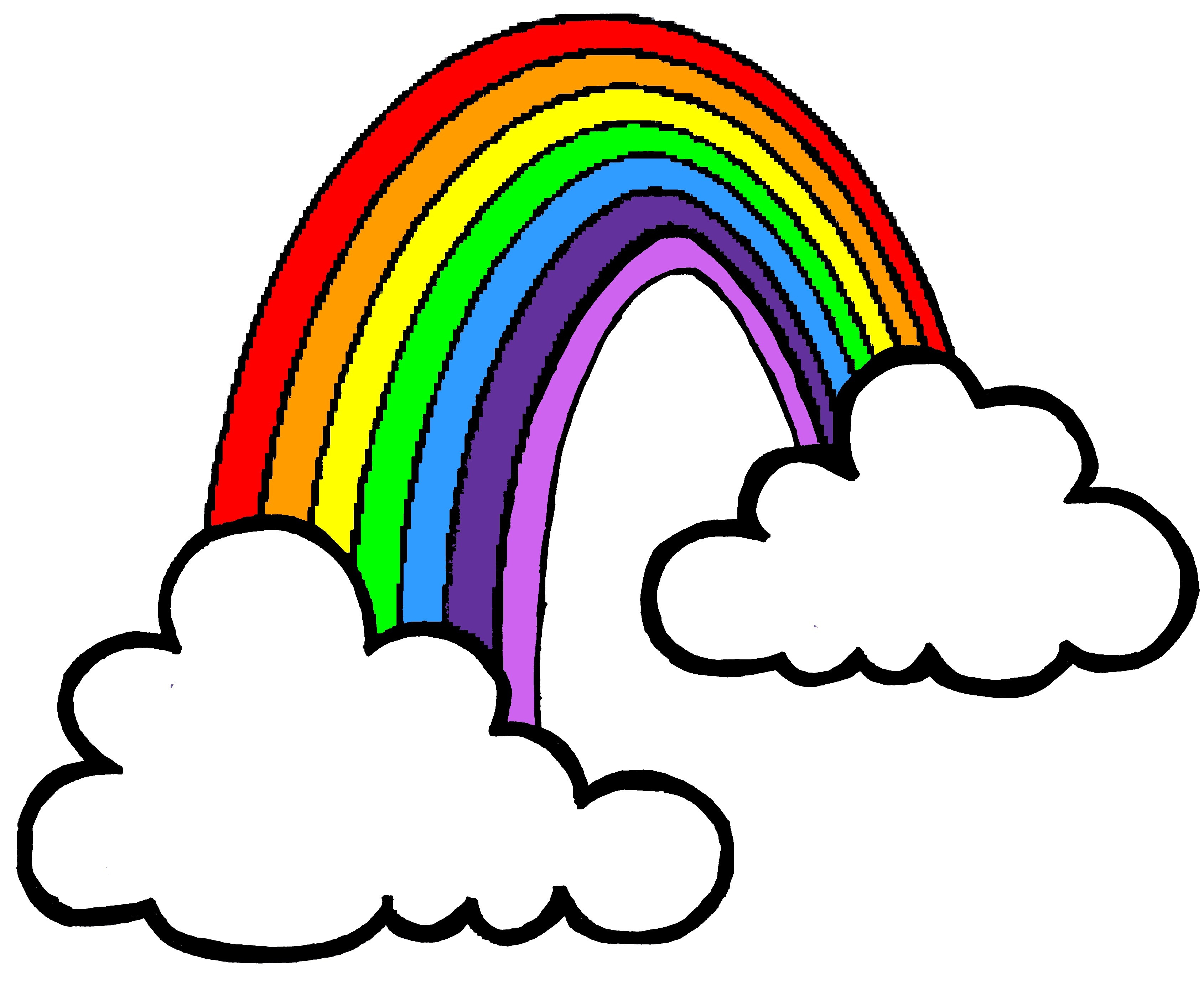 Northwest Campus LGBTQ History and Resources Guide.  This guide was created to help give you a better understanding of LGBTQ . If you have any questions or would like additional information on the subject, please feel free to contact the librarians on the Northwest Campus Library at (817)515-7725.

Here are some of the words and acronyms that are commonly used in American English for LGBT issues.

LGBT, LGBTQ, LGBTQA, TBLG: These acronyms refer to Lesbian, Gay, Bisexual, Transgender, Queer or Questioning, and Asexual or Ally. Although all of the different identities within “LGBT” are often lumped together (and share sexism as a common root of oppression), there are specific needs and concerns related to each individual identity.

Asexual: A person who generally does not feel sexual attraction or desire to any group of people. Asexuality is not the same as celibacy.

Ally: Typically any non-LGBT person who supports and stands up for the rights of LGBT people, though LGBT people can be allies, such as a lesbian who is an ally to a transgender person.

Biphobia: Aversion toward bisexuality and bisexual people as a social group or as individuals. People of any sexual orientation can experience such feelings of aversion. Biphobia is a source of discrimination against bisexuals, and may be based on negative bisexual stereotypes or irrational fear.

Bisexual: A person who is attracted to both people of their own gender and another gender. Also called “bi”.

Cisgender: Types of gender identity where an individual's experience of their own gender matches the sex they were assigned at birth.

Coming Out: The process of acknowledging one’s sexual orientation and/or gender identity to other people. For most LGBT people this is a life-long process.

Gay: A person who is attracted primarily to members of the same sex. Although it can be used for any sex (e.g. gay man, gay woman, gay person), “lesbian” is sometimes the preferred term for women who are attracted to women.

Gender expression: A term which refers to the ways in which we each manifest masculinity or femininity. It is usually an extension of our “gender identity,” our innate sense of being male, female, etc. Each of us expresses a particular gender every day – by the way we style our hair, select our clothing, or even the way we stand. Our appearance, speech, behavior, movement, and other factors signal that we feel – and wish to be understood – as masculine or feminine, or as a man or a woman.

Genderqueer: A term which refers to individuals or groups who “queer” or problematize the hegemonic notions of sex, gender and desire in a given society. Genderqueer people possess identities which fall outside of the widely accepted sexual binary (i.e. "men" and "women"). Genderqueer may also refer to people who identify as both transgendered AND queer, i.e. individuals who challenge both gender and sexuality regimes and see gender identity and sexual orientation as overlapping and interconnected.

Heterosexual: A person who is only attracted to members of the opposite sex. Also called “straight."

Homophobia: A range of negative attitudes and feelings toward homosexuality or people who are identified or perceived as being lesbian, gay, bisexual or transgender (LGBT). It can be expressed as antipathy, contempt, prejudice, aversion, or hatred, may be based on irrational fear, and is sometimes related to religious beliefs.

Homosexual: A clinical term for people who are attracted to members of the same sex. Some people find this term offensive.

In the closet: Describes a person who keeps their sexual orientation or gender identity a secret from some or all people.

Lesbian: A woman who is primarily attracted to other women.

Queer: 1) An umbrella term sometimes used by LGBTQA people to refer to the entire LGBT community. 2) An alternative that some people use to "queer" the idea of the labels and categories such as lesbian, gay, bisexual, etc. Similar to the concept of genderqueer. It is important to note that the word queer is an in-group term, and a word that can be considered offensive to some people, depending on their generation, geographic location, and relationship with the word.

Questioning: For some, the process of exploring and discovering one's own sexual orientation, gender identity, or gender expression.

Pansexual: A person who experiences sexual, romantic, physical, and/or spiritual attraction for members of all gender identities/expressions, not just people who fit into the standard gender binary (i.e. men and women).

Sexual orientation: The type of sexual, romantic, and/or physical attraction someone feels toward others. Often labeled based on the gender identity/expression of the person and who they are attracted to. Common labels: lesbian, gay, bisexual, pansexual, etc.

Transgender: This term has many definitions. It is frequently used as an umbrella term to refer to all people who do not identify with their assigned gender at birth or the binary gender system. This includes transsexuals, cross-dressers, genderqueer, drag kings, drag queens, two-spirit people, and others. Some transgender people feel they exist not within one of the two standard gender categories, but rather somewhere between, beyond, or outside of those two genders.

Transphobia: The fear or hatred of transgender people or gender non-conforming behavior. Like biphobia, transphobia can also exist among lesbian, gay, and bisexual people as well as among heterosexual people.

Please Note: It is very important to respect people’s desired self-identifications. One should never assume another person’s identity based on that person’s appearance. It is always best to ask people how they identify, including what pronouns they prefer, and to respect their wishes. 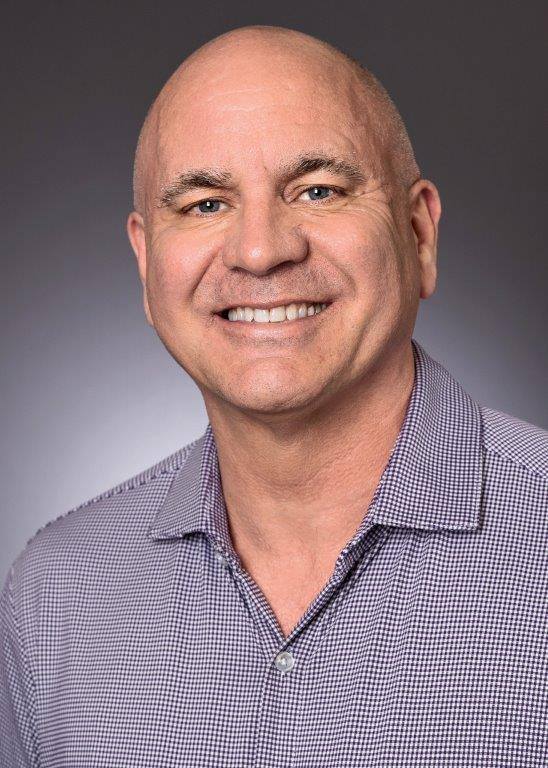