Impeachment of the President: The Four Presidents

HOW IT'S PLAYING OUT NOW 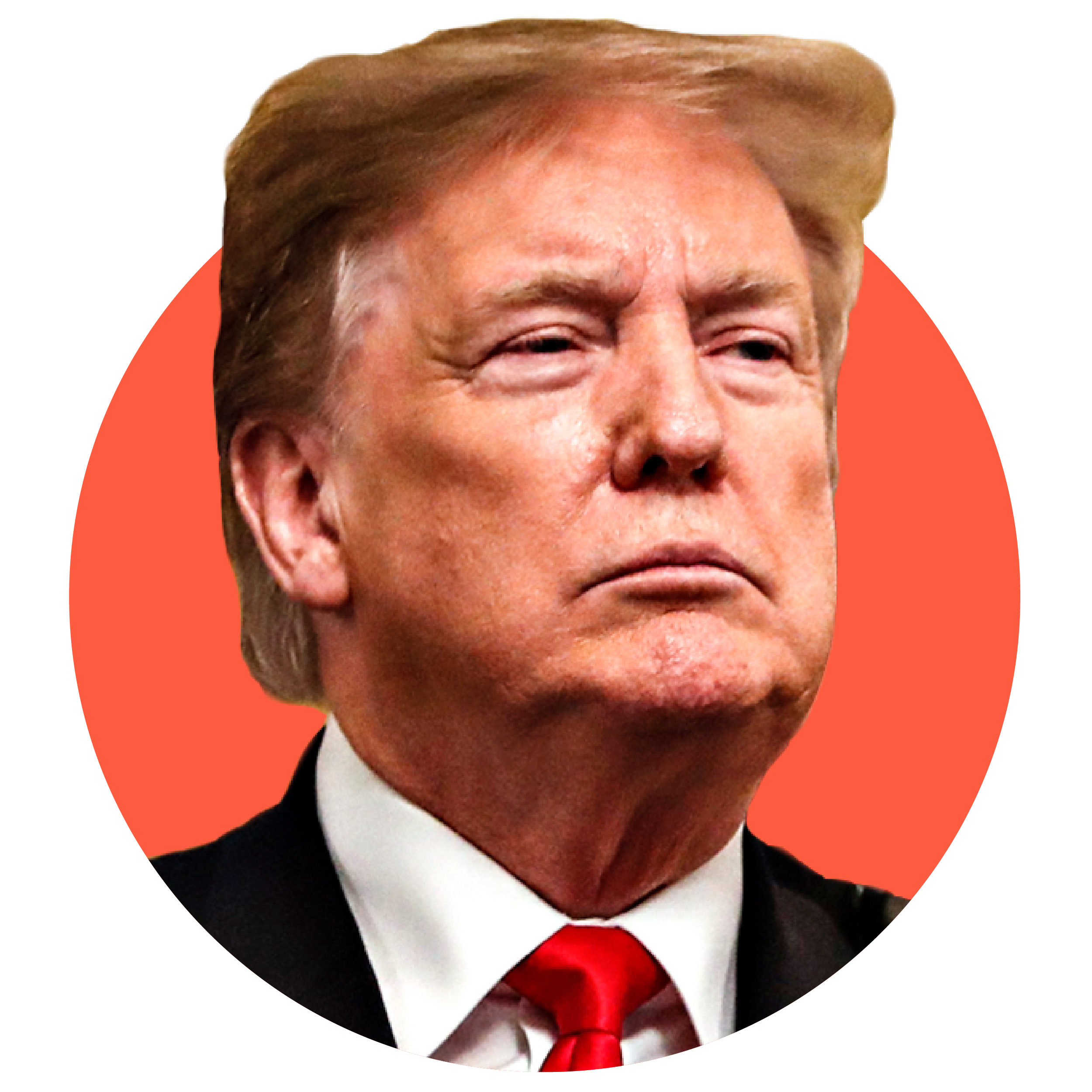 A whistleblower’s complaint that Trump pressured the Ukrainian president to investigate Joe Biden, a potential 2020 rival, was the final straw for House Democrats already pondering impeachment.

For Trump to be convicted, at least 20 Republican senators would have to join all Democrats. At the moment, that seems unlikely but more developments could shake GOP support for Trump. Trump impeachment is in its early stages and is ongoing. 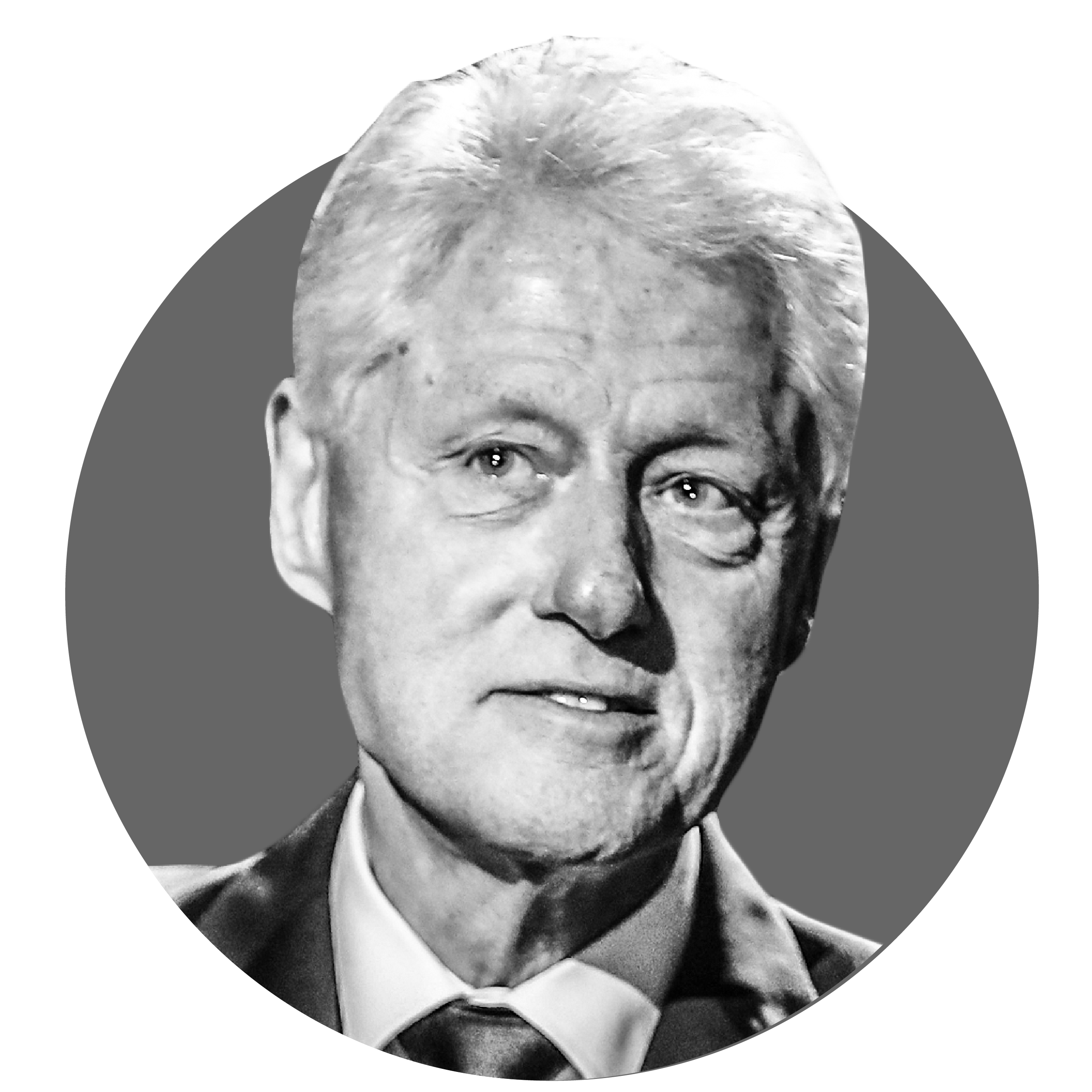 Clinton’s impeachment process began when he was accused of lying under oath about his sexual relationship with Monica Lewinsky.

Clinton was acquitted on both articles of impeachment with some bipartisan support. The Senate voted to acquit him on charges of lying to a grand jury on a 45-55 vote and on charges of obstruction of justice on a 50-50 vote 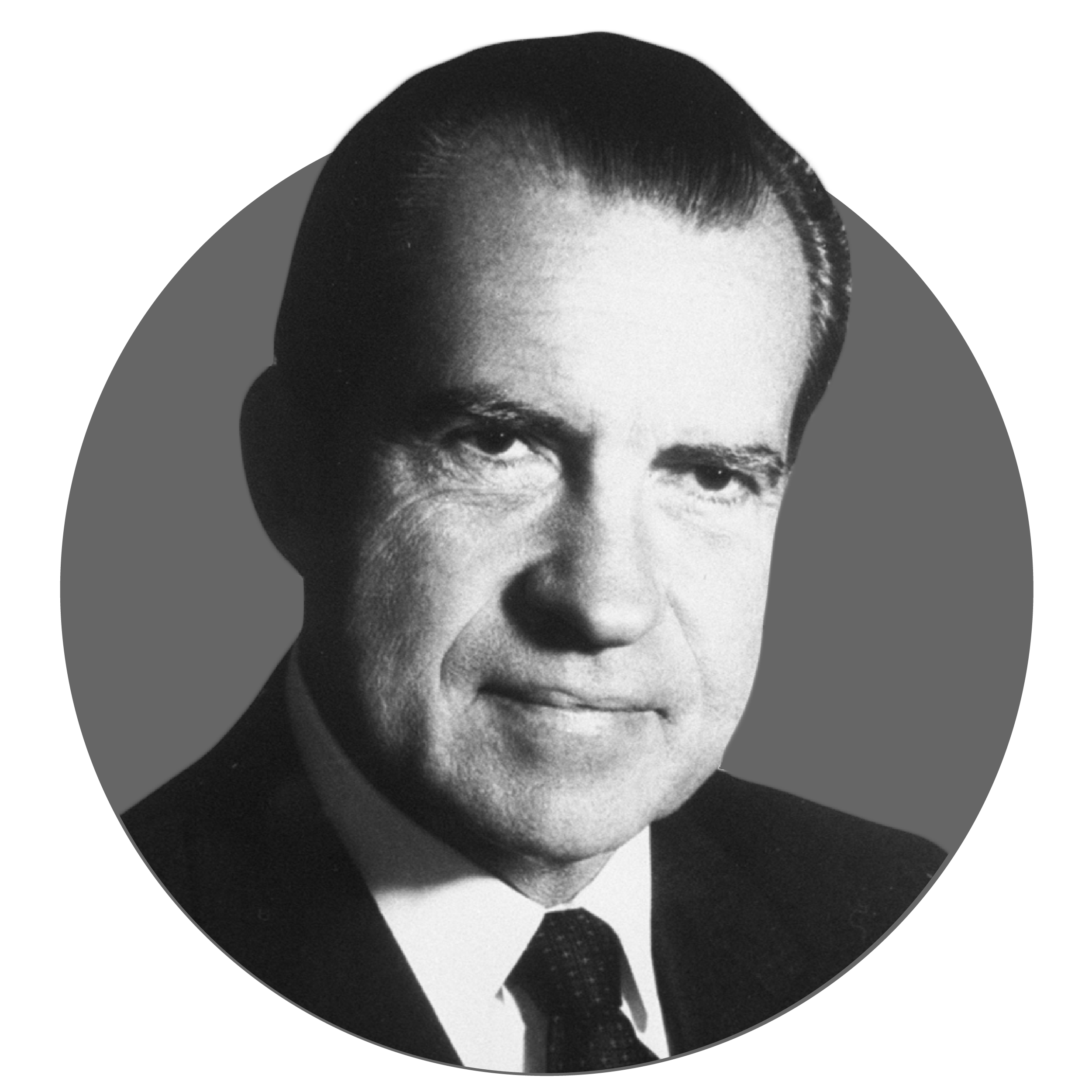 After the break-in of the Democratic National Committee headquarters in 1972, Nixon outraged the country when he tried to cover up his involvement with the crime.

Nixon resigned before the Senate had a chance to weigh in. 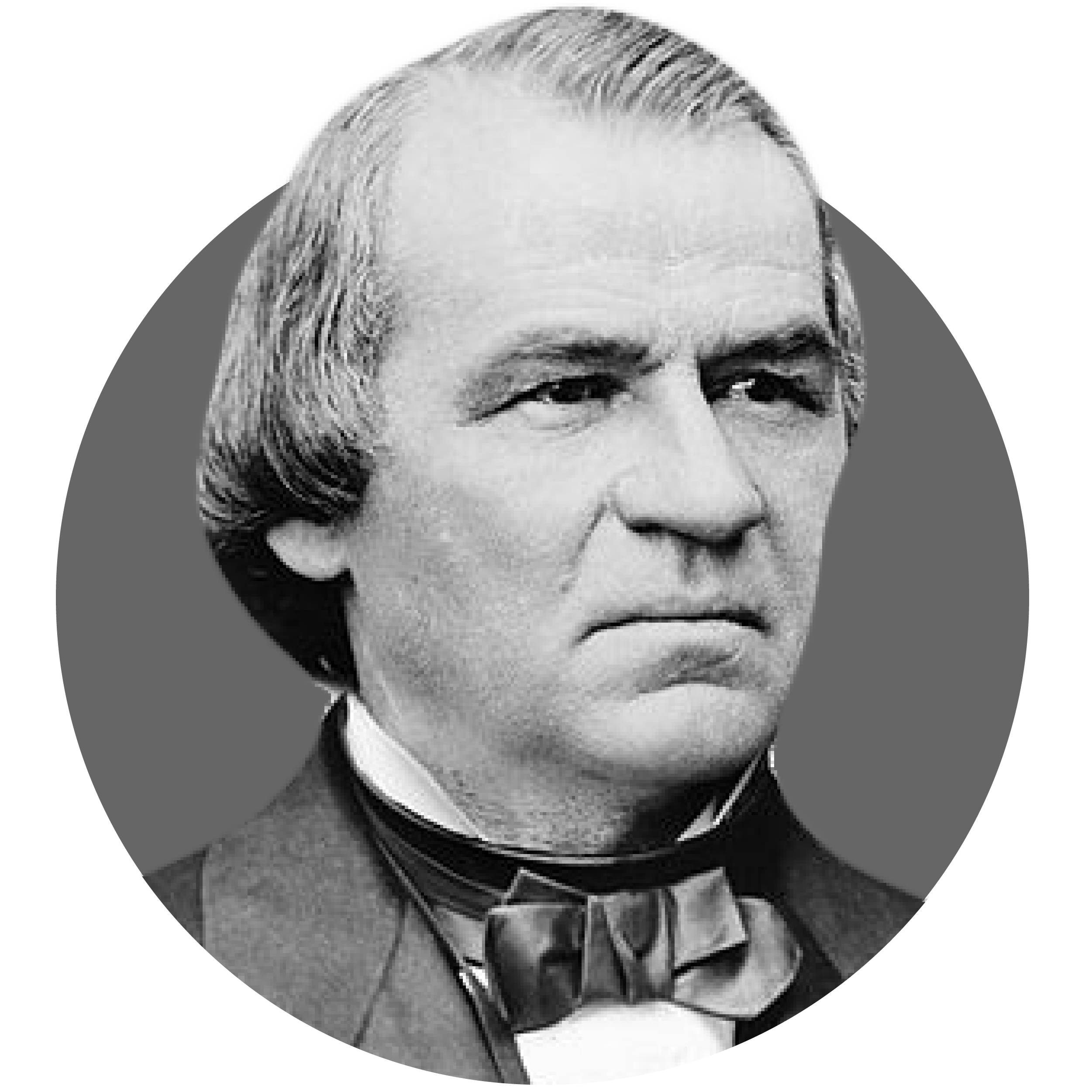 The push to impeach Johnson came after he fired his Secretary of War, Edwin Stanton. Congress was outraged because it was a direct violation of the newly passed Office of Tenure Act, which prohibited removal of certain Cabinet officials without the Senate’s consent.

The Senate, which at the time included 54 members representing 27 states, voted 35-19 in favor of removing Johnson from office. The Senate tally was one vote short of the two-thirds threshold and Johnson remained in office.