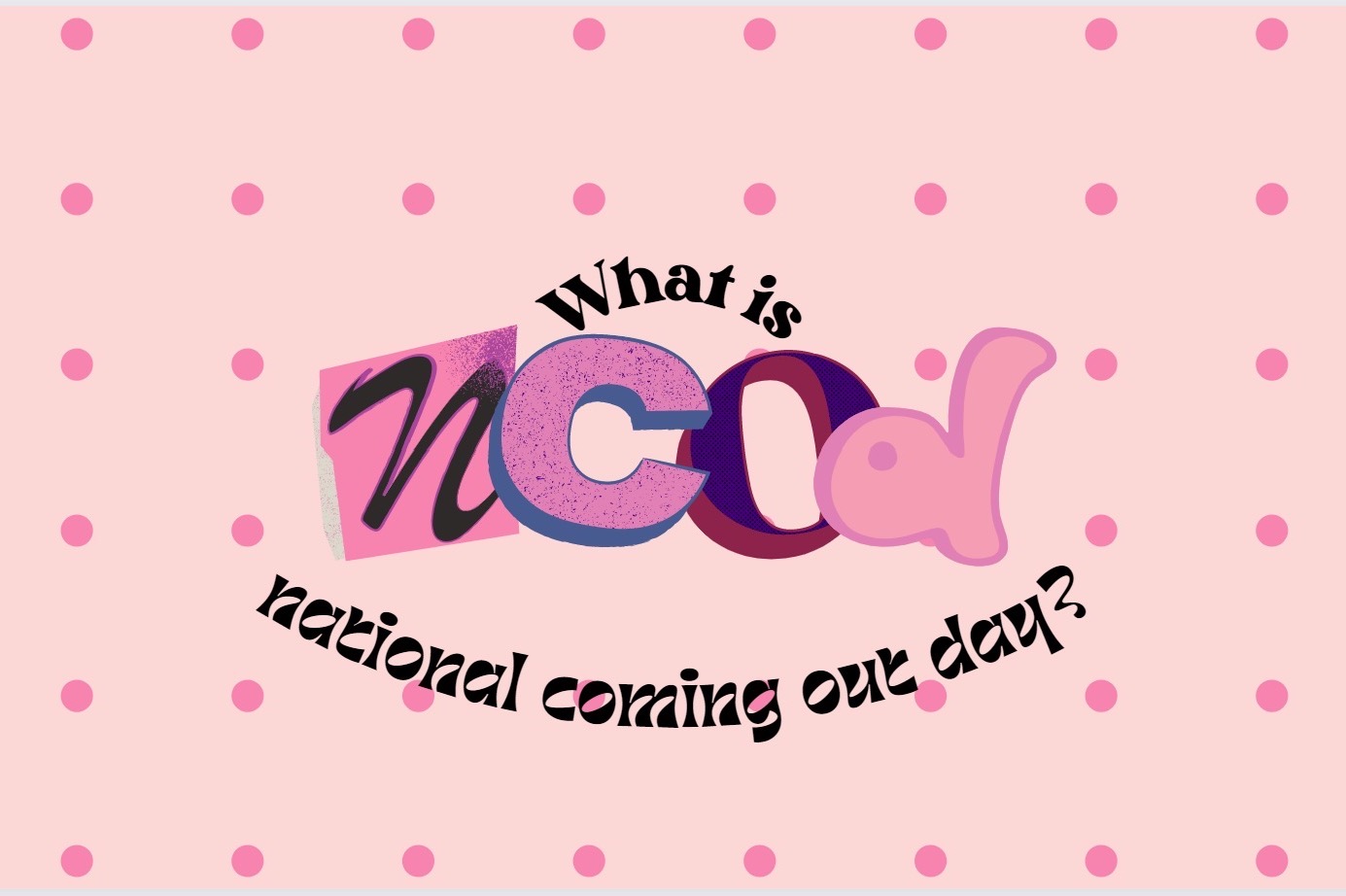 National Coming Out Day was created by lesbian activist, Jean O'Leary, to celebrate and maintain positivity in the community. The date October 11th was chosen in honor of the anniversary of the 1987 Second National March on Washington for Lesbian and Gay Rights. Whereas PRIDE focuses on recognizing the struggles faced by early-day activists, NCOD centers its attention on celebrating those who have overcome hardships. 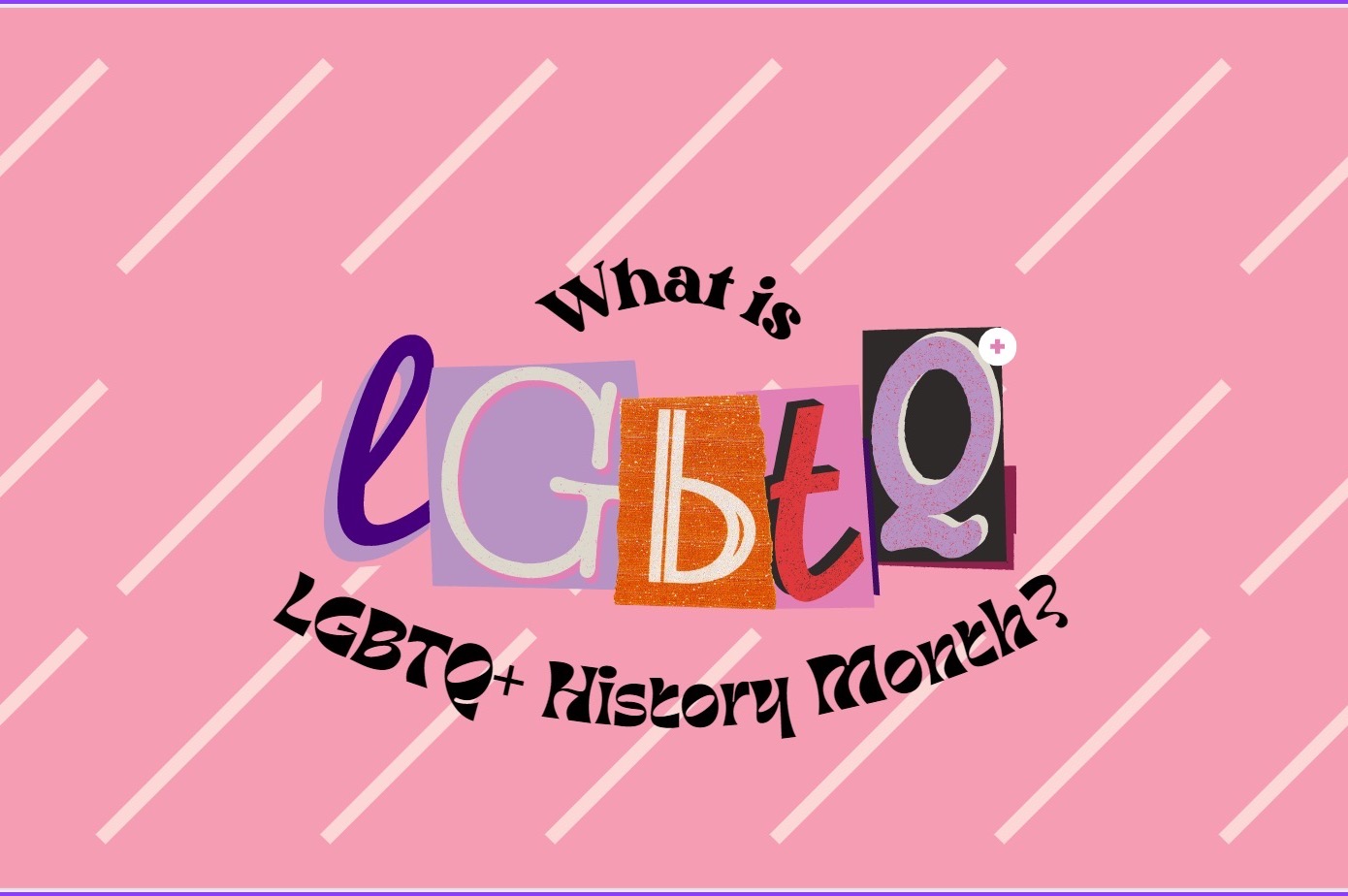 LGBTQ+ History Month uses each of the 31 days of October to honor and celebrate a different LGBTQ+ icon. Organizers chose October to coincide with National Coming Out Day. From CNN anchor Viktor Blackwell to WNBA star Sue Bird, October is an education, celebration, and remembrance for those in the LGBTQ+ community who paved the way. For more information on this year's icons, visit the National LGBTQ History website. 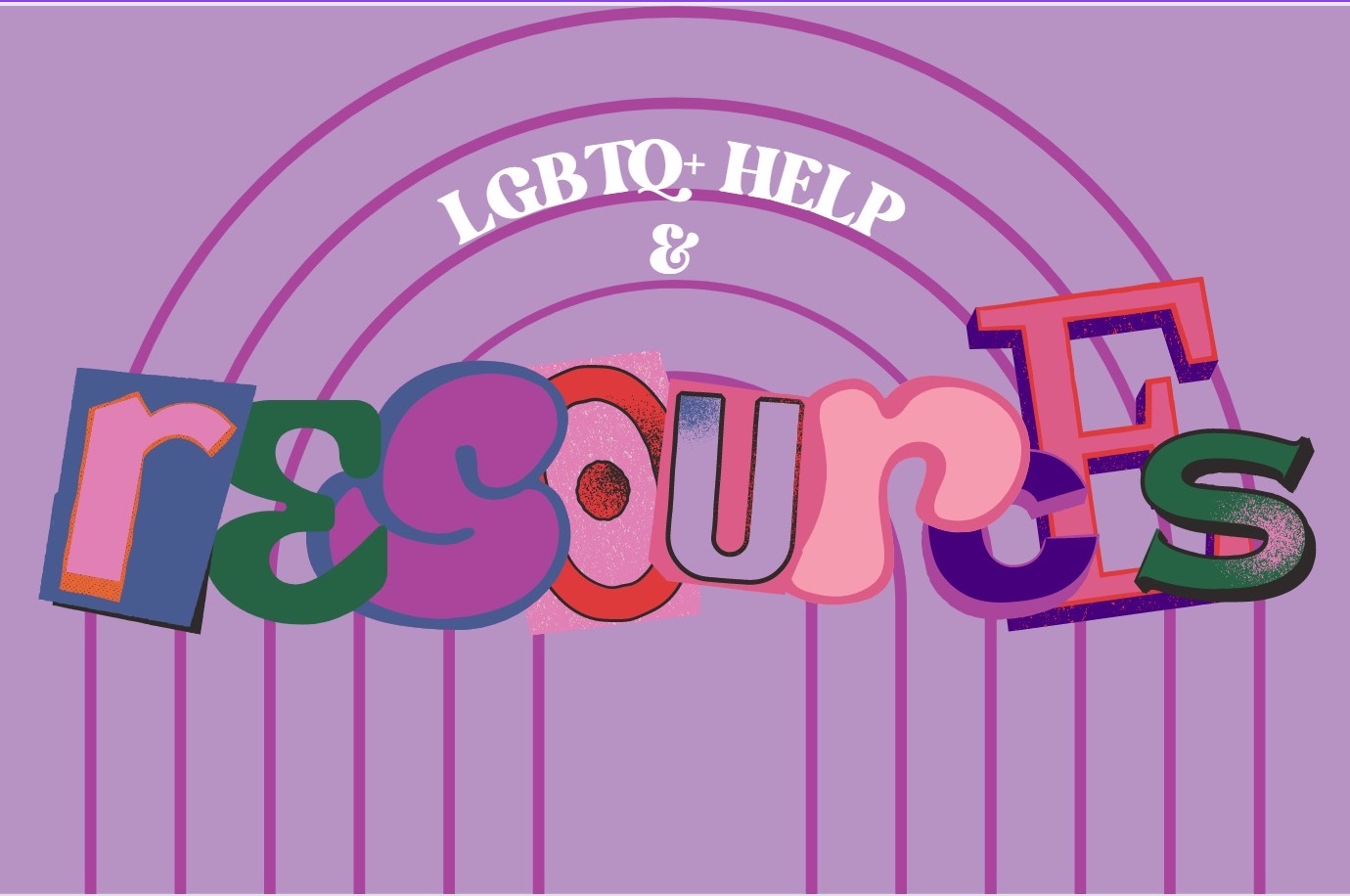