Each page of this guide will connect you with resources to accompany TCC's DASHH Squad events.

Books in the Library 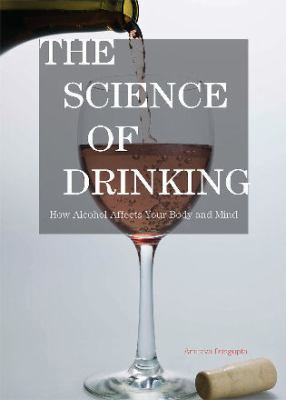 The Science of Drinking

Scientific research has clearly established that drinking in moderation has many health benefits, including maintaining a healthy heart. While alcoholism is a serious problem requiring medical and psychological treatment, for those who are not addicted, drinking alcohol is not necessarily a bad habit. The problem is to distinguish between drinking sensibly and drinking insensibly. Dasgupta clearly outlines what constitutes healthy drinking and its attendant health benefits, offers advice on how to drink responsibly, and provides insight into just how alcohol works on the brain and the body. 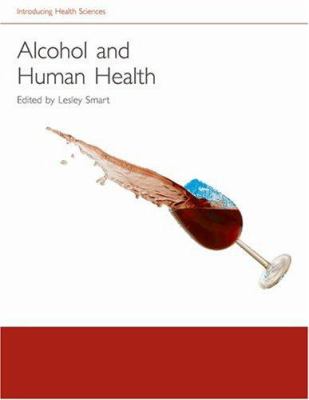 Alcohol has been drunk in human societies for at least ten thousand years, and today has become a common and accepted way to unwind from the pressures of life. But people are also aware that drinking alcohol has its dangers. What is the truth?  Alcohol and Human Health is a multidisciplinary account of the science behind drinking alcohol and its effects on human health. 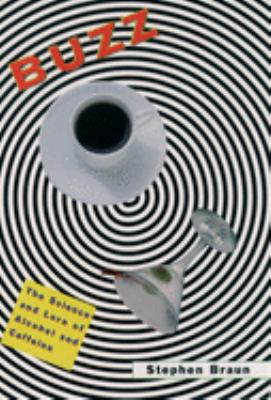 Buzz: The Science and Lore of Alcohol and Caffeine

Alcohol and caffeine are deeply woven into the fabric of life for most of the world's population, as close and as comfortable as a cup of coffee or a can of beer. Yet for most people they remain as mysterious and unpredictable as the spirits they were once thought to be. Now, in Buzz, Stephen Braun takes us on a myth-shattering tour of these two popular substances, one that blends fascinating science with colorful lore, and that includes cameo appearances by Shakespeare and Balzac, Buddhist monks and Arabian goat herders, even Mikhail Gorbachev and David Letterman. 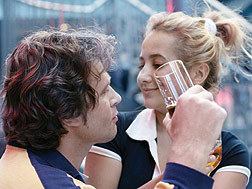 Alcohol, the most widely used psychoactive drug in the United States, contributes to approximately 100,000 deaths annually—fatalities that could very likely be prevented through education and treatment. This program is designed to promote a deeper understanding of the drinking problem in America, particularly among students on college campuses.