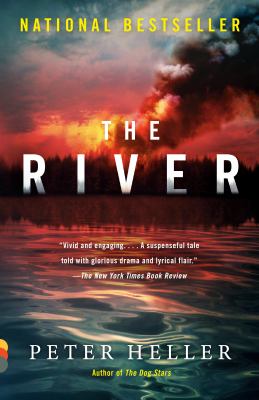 Wynn and Jack have been best friends since freshman orientation, bonded by their shared love of mountains, books, and fishing. Wynn is a gentle giant, a Vermont kid never happier than when his feet are in the water. Jack is more rugged, raised on a ranch in Colorado where sleeping under the stars and cooking on a fire came as naturally to him as breathing. When they decide to canoe the Maskwa River in northern Canada, they anticipate long days of leisurely paddles and picking blueberries and nights of stargazing and reading paperback Westerns. But a wildfire making its way across the forest adds unexpected urgency to the journey. When they hear a man and woman arguing on the fog-shrouded riverbank and decide to warn them about the fire, their search for the pair turns up nothing and no one. But: The next day a man appears on the river, paddling alone. Is this the man they heard? And, if he is, where is the woman? 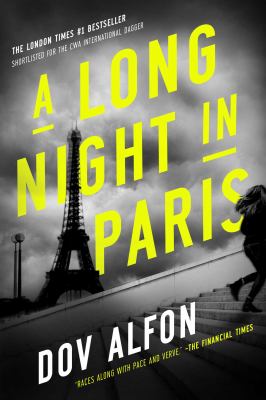 A Long Night in Paris

When an Israeli tech executive disappears from Charles de Gaulle airport with a woman in red at his side, logic dictates youthful indiscretion. But Israel is on a state of high alert nonetheless. And for Commissaire Léger of the Paris Police Force, all coincidences are suspect. When a second young Israeli from the flight is kidnapped, this time at gunpoint from his hotel room, his suspicions are confirmed--and a diplomatic crisis looms. As the race to identify the reasons behind the abductions intensifies, a covert Chinese commando team watches from the rooftops-- while hour by hour the morgue receives fresh bodies from around Paris. This could be one long night in the City of Lights. 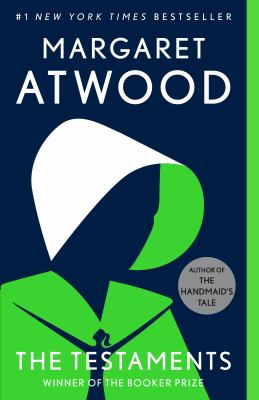 More than fifteen years after the events of The Handmaid's Tale, the theocratic regime of the Republic of Gilead maintains its grip on power, but there are signs it is beginning to rot from within. At this crucial moment, the lives of three radically different women converge, with potentially explosive results. Two have grown up as part of the first generation to come of age in the new order. The testimonies of these two young women are joined by a third voice: a woman who wields power through the ruthless accumulation and deployment of secrets. As Atwood unfolds The Testaments, she opens up the innermost workings of Gilead as each woman is forced to come to terms with who she is, and how far she will go for what she believes. 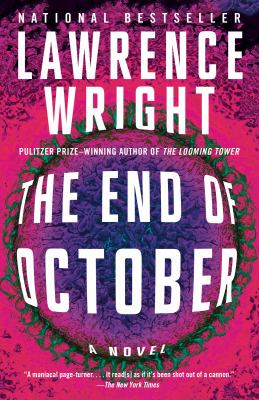 The End of October

At an internment camp in Indonesia, forty-seven people are pronounced dead with acute hemorrhagic fever. When epidemiologist Henry Parsons travels there on behalf of the World Health Organization to investigate, what he finds will have staggering repercussions. Halfway across the globe, the deputy director of U.S. Homeland Security scrambles to mount a response to the rapidly spreading pandemic leapfrogging around the world, which she believes may be the result of an act of biowarfare. And a rogue experimenter in man-made diseases is preparing his own terrifying solution. The End of October is a one-of-a-kind thriller steeped in real-life political and scientific implications, filled with the insight that has been the hallmark of Wright's acclaimed nonfiction and the full-tilt narrative suspense that only the best fiction can offer. 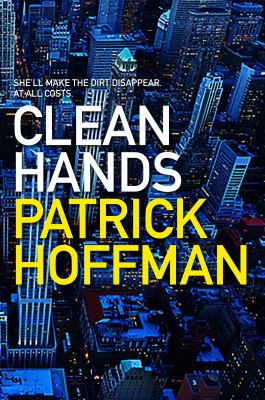 This is a world of private security, private diplomacy, and private justice. A sharply drawn cast of characters--dirty lawyers, black-market traders, Russian criminals, and extra-judicial actors, all take part in this breakneck tour through New York. Authentic, tense, and impossible to put down, Clean Hands gives a vivid look at the connections between corporations, government, and the underworld. 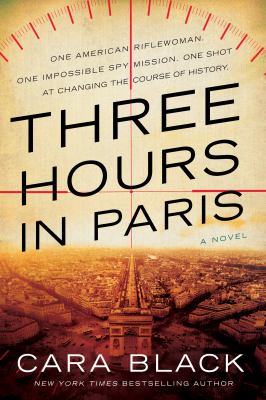 In June of 1940, when Paris fell to the Nazis, Hitler spent a total of three hours in the City of Light--abruptly leaving, never to return. To this day, no one knows why. Kate Rees, a young American markswoman, has been recruited by British intelligence to drop into Paris with a dangerous assignment: assassinate the Führer. Wrecked by grief after a Luftwaffe bombing killed her husband and infant daughter, she is armed with a rifle, a vendetta, and a fierce resolve. But other than rushed and rudimentary instruction, she has no formal spy training. Thrust into the red-hot center of the war, a country girl from rural Oregon finds herself holding the fate of the world in her hands. When Kate misses her mark and the plan unravels, Kate is on the run for her life--all the time wrestling with the suspicion that the whole operation was a set-up. 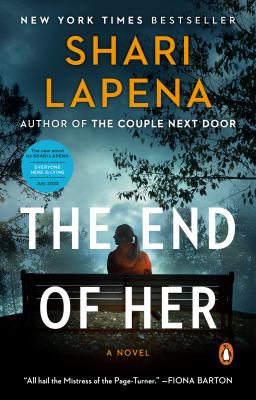 The End of Her

Stephanie and Patrick are adjusting to life with their colicky twin girls. The babies are a handful, but even as Stephanie struggles with the disorientation of sleep deprivation, there's one thing she's sure of: she has all she ever wanted. Then Erica, a woman from Patrick's past, appears and makes a disturbing accusation. Patrick had always said his first wife's death was an accident, but now Erica claims it was murder. Patrick insists he's innocent, that this is nothing but a blackmail attempt. Still, Erica knows things about Patrick--things that make Stephanie begin to question her husband. Stephanie isn't sure what, or who, to believe. As Stephanie's trust in Patrick begins to falter, Patrick stands to lose everything. Is Patrick telling the truth--is Erica the persuasive liar Patrick says she is? Or has Stephanie made a terrible mistake? How will it end? 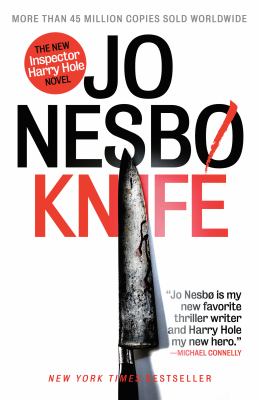 A man like Harry had better watch his back...

Following the dramatic conclusion of number one bestseller THE THIRST, KNIFE sees Harry Hole waking up with a ferocious hangover, his hands and clothes covered in blood. Not only is Harry about to come face to face with an old, deadly foe, but with his darkest personal challenge yet.