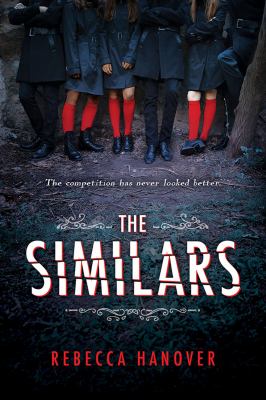 When six clones join Emmaline’s prestigious boarding school, she must confront the heartbreak of seeing her dead best friend’s face each day in class.

The Similars are all anyone can talk about at the elite Darkwood Academy. Who are these six clones? What are the odds that all of them would be Darkwood students? Who is the madman who broke the law to create them? Emma couldn't care less. Her best friend, Oliver, died over the summer and all she can think about is how to get through her junior year without him. Then she comes face-to-heartbreaking-face with Levi—Oliver's exact DNA replica and one of the Similars.

Emma wants nothing to do with the Similars, but she keeps getting pulled deeper and deeper into their clique, uncovering dark truths about the clones and her prestigious school along the way. But no one can be trusted…not even the boy she is falling for who has Oliver's face. 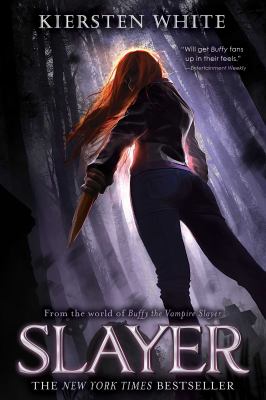 Into every generation a Slayer is born...Nina and her twin sister, Artemis, are far from normal. It's hard to be when you grow up at the Watcher's Academy, which is a bit different from your average boarding school. Here teens are trained as guides for Slayers--girls gifted with supernatural strength to fight the forces of darkness. But while Nina's mother is a prominent member of the Watcher's Council, Nina has never embraced the violent Watcher lifestyle. Instead she follows her instincts to heal, carving out a place for herself as the school medic. Until the day Nina's life changes forever. Thanks to Buffy, the famous (and infamous) Slayer that Nina's father died protecting, Nina is not only the newest Chosen One--she's the last Slayer, ever. Period. 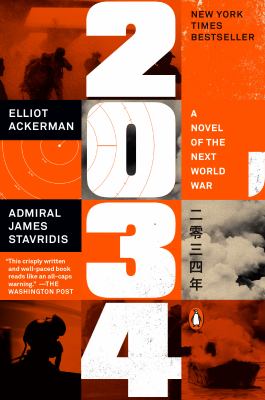 On March 12, 2034, US Navy Commodore Sarah Hunt is on the bridge of her flagship, the guided missile destroyer USS John Paul Jones, conducting a routine freedom of navigation patrol in the South China Sea when her ship detects an unflagged trawler in clear distress, smoke billowing from its bridge. On that same day, US Marine aviator Major Chris "Wedge" Mitchell is flying an F35E Lightning over the Strait of Hormuz, testing a new stealth technology as he flirts with Iranian airspace. By the end of that day, Wedge will be an Iranian prisoner, and Sarah Hunt's destroyer will lie at the bottom of the sea, sunk by the Chinese Navy. Iran and China have clearly coordinated their moves, which involve the use of powerful new forms of cyber weaponry that render US ships and planes defenseless. In a single day, America's faith in its military's strategic pre-eminence is in tatters. A new, terrifying era is at hand. 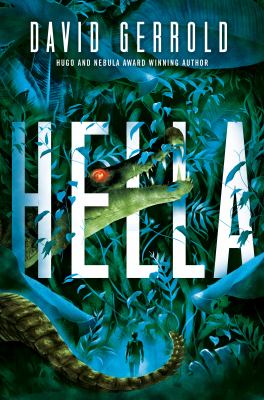 Hella is a planet where everything is oversized--especially the ambitions of the colonists. The trees are mile-high, the dinosaur herds are huge, and the weather is extreme--so extreme, the colonists have to migrate twice a year to escape the blistering heat of summer and the atmosphere-freezing cold of winter. Kyle is a neuro-atypical young man, emotionally challenged, but with an implant that gives him real-time access to the colony's computer network, making him a very misunderstood savant. When an overburdened starship arrives, he becomes the link between the established colonists and the refugees from a ravaged Earth. The Hella colony is barely self-sufficient. Can it stand the strain of a thousand new arrivals, bringing with them the same kinds of problems they thought they were fleeing? Despite the dangers to himself and his family, Kyle is in the middle of everything--in possession of the most dangerous secret of all. Will he be caught in a growing political conspiracy? Will his reawakened emotions overwhelm his rationality? Or will he be able to use his unique ability to prevent disaster? 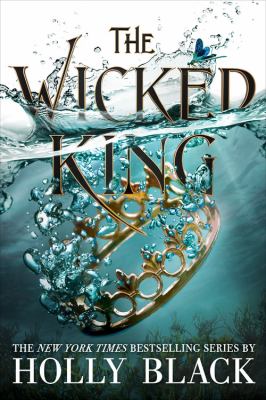 As seneschal to High King Cardan, Jude must fight to keep control of the Faerie throne while her younger brother, Oak, enjoys the childhood she never knew. 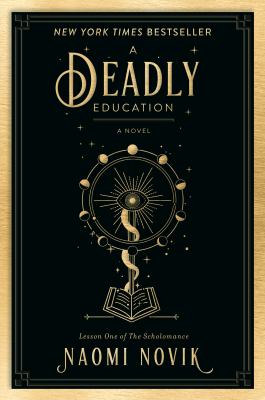 I decided that Orion Lake needed to die after the second time he saved my life. Everyone loves Orion Lake. Everyone else, that is. Far as I'm concerned, he can keep his flashy combat magic to himself. I'm not joining his pack of adoring fans. I don't need help surviving the Scholomance, even if they do. Forget the hordes of monsters and cursed artifacts, I'm probably the most dangerous thing in the place. Just give me a chance and I'll level mountains and kill untold millions, make myself the dark queen of the world. At least, that's what the world expects. 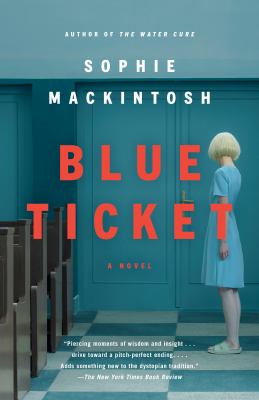 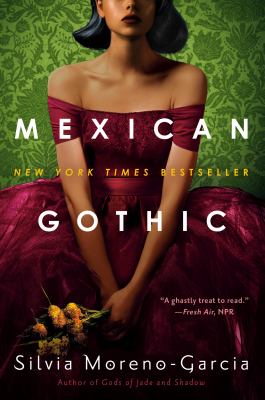 After receiving a frantic letter from her newly-wed cousin begging for someone to save her from a mysterious doom, Noemí Taboada heads to High Place, a distant house in the Mexican countryside. She's not sure what she will find--her cousin's husband, a handsome Englishman, is a stranger, and Noemí knows little about the region. Noemí is also an unlikely rescuer: She's a glamorous debutante, and her chic gowns and perfect red lipstick are more suited for cocktail parties than amateur sleuthing. But she's also tough and smart, with an indomitable will, and she is not afraid: Not of her cousin's new husband, who is both menacing and alluring; not of his father, the ancient patriarch who seems to be fascinated by Noemí; and not even of the house itself, which begins to invade Noemi's dreams with visions of blood and doom.