Use suggested research resources in TCC Library's collection for information on social, psychological, and biological issues related to sexuality. 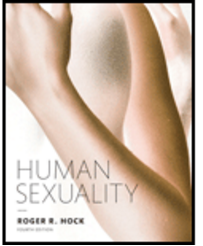 From the American Psychological Association Dictionary (2007)

Sexuality - 1. the capacity to derive pleasure from all forms of sexuality activity and behavior, particularly from sexual intercourse.  2. all aspects of sexual behavior, including gender identity, orientation, attitudes, and activity.

From the Encyclopedia of Psychology (Corsini, 1984)

Human Sexuality - sexuality in humans describes the breadth of functioning from basic physiological differences between male and female, to traits which characterize masculinity and femininity, to covert and overt sexual behavior.  Sexuality is the essence of humanness, the drive which fuels intimacy and procreation.  Its implications for understanding human psychology are enormous. 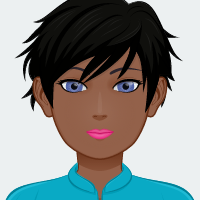