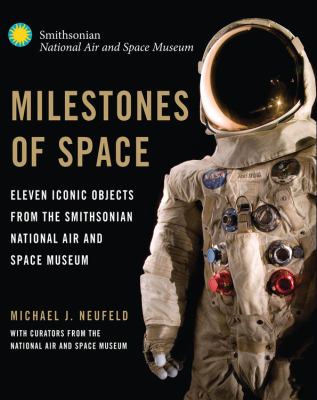 A beautifully illustrated history of the exploration of space through the most iconic objects from the Smithsonian National Air and Space Museum.  In Milestones of Space, Michael Neufeld and select curators of the Smithsonian National Air and Space Museum present a gorgeous photographic celebration of some of the most groundbreaking artifacts that played key parts in giving humanity its first steps into the cosmos. Focusing on the most iconic objects and technology - such as Friendship 7,the Lunar Module 2, Neil Armstrong's Lunar Suit, the Hubble Space Telescope, and Space Shuttle Discovery - this book extensively profiles eleven of the NASM's most important breakthroughs in space technology. 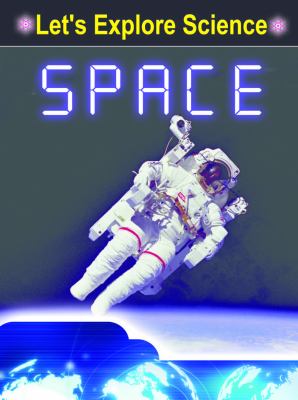 Explores The Solar System, The Earth And Its Moon, The Sun, The Eight Planets And Other Objects In Space. 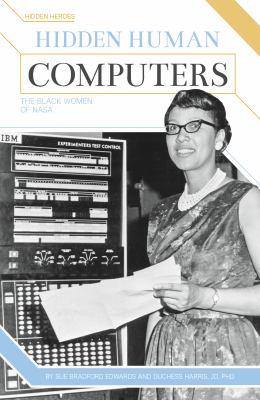 Hidden Human Computers discusses how in the 1950s, Black women made critical contributions to NASA by performing calculations that made it possible for the nation's astronauts to fly into space and return safely to Earth. 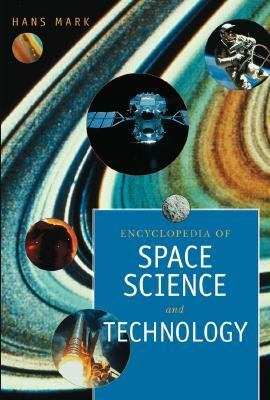 Encyclopedia of Space Science and Technology

A comprehensive resource on the past, present, and future of space technology Researchers in optics, materials processing, and telecommunications require a reference that can provide a quick study of a number of basic topics in space science. The two-volume Encyclopedia of Space Science and Technology represents an ambitious collection of the underlying physical principles of rockets, satellites, and space stations; what is known by astronomers about the sun, planets, galaxy, and universe; and the effect of the space environment on human and other biological systems. 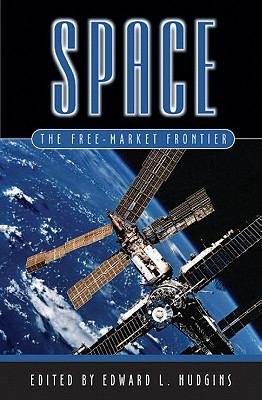 For years, private enterprise has been poised to explore outer space and deliver benefits to people on earth -- from perfecting new life-saving medicines to creating new food crops and operating floating factories for high tech innovations. But NASA's bureaucracy has been floundering, erecting legal and regulatory barriers to entrepreneurs wishing to take advantage of operating in space. This book considers how we arrived at our current situation, what signs hold the promise of a free-market future, and which policy changes might enable space to become the next free-market frontier. 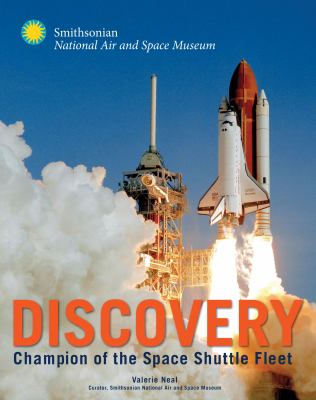 "A mission-by-mission history of Space Shuttle Discovery from creation to retirement, accompanied by key statistics, mission patches, and their symbolism, crew portraits, and the anecdotes and memories of astronauts who flew on Discovery."-- Provided by publisher. 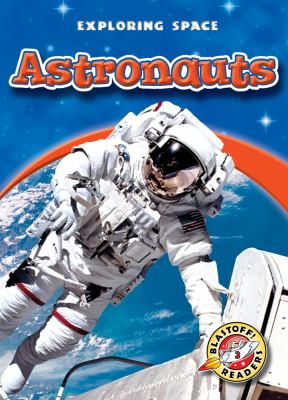 People must go through difficult training to become astronauts. Kids will learn how astronauts prepare for life in space, complete their missions, and survive above the atmosphere. 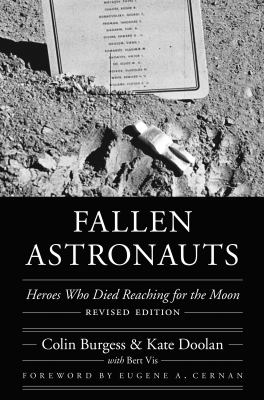 Near the end of the Apollo 15 mission, David Scott and fellow moonwalker James Irwin conducted a secret ceremony unsanctioned by NASA: they placed on the lunar soil a small tin figurine called The Fallen Astronaut, along with a plaque bearing a list of names. Their stories return us to a stirring time in the history of our nation and remind us of the cost of fulfilling our dreams. This revised edition includes expanded and revised biographies and additional photographs. 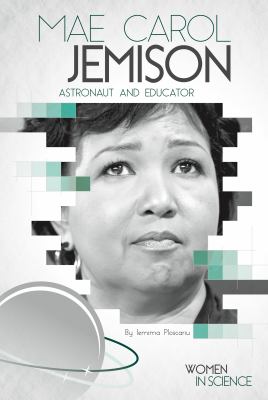 Women scientists have made key contributions to the pursuit of science and some of the most important discoveries of all time. In Mae Carol Jemison, learn how the American astronaut and doctor chose to pursue a career in science and became the first African-American woman in space, followed by work advocating for space exploration and women and minorities in the sciences. 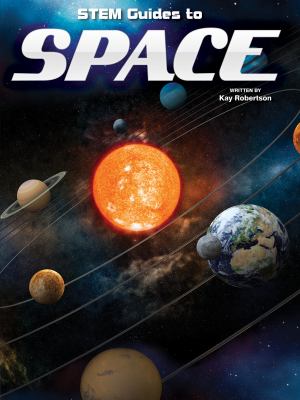 Curious About Outer Space? Experiment With Math And Learn About The Planets In Our Solar System! Correlates To Emphasis On Students Applying Foundational Math Skills. Includes Text Features Such As Charts And Graphs. 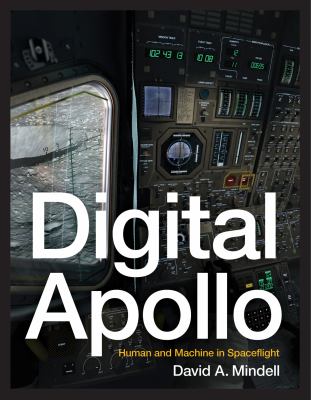 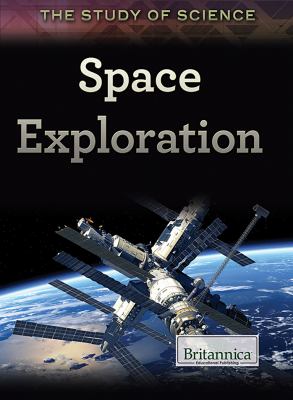 Humankind's venture into the final frontier began with stargazing and continues to this day. But the greatest achievements have been recent. Readers will discover how the scientific theories of figures like Isaac Newton inspired the advancements of Hermann Oberth, a founder of modern astronautics, and Robert Hutchings Goddard, the father of modern rocketry. Mathematical equations and physics lessons that fit well into Common Core standards explain the principles these pioneers shaped. Alluring images coupled with astonishing explanations and snippets of particularly involved analysis of figures and achievements offer readers a stimulating history of space exploration. 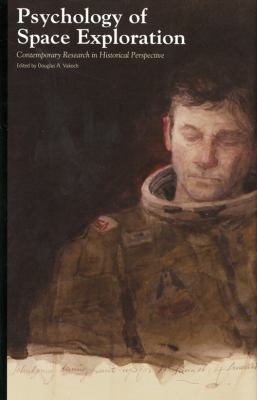 Through essays on topics including survival in extreme environments and the multicultural dimensions of exploration, readers will gain an understanding of the psychological challenges that have faced the space program since its earliest days. An engaging read for those interested in space, history, and psychology alike, this is a highly relevant read as we stand poised on the edge of a new era of spaceflight. Each essay also explicitly addresses the history of the psychology of space exploration.