The Types Of Computers

Video - What Is A Computer?

One important step in understanding your device is knowing exactly what kind of hardware, software and operating system your device uses. These three factors determine precisely how you will make use of your device in the future.

1. Hardware
Hardware is the physical components that made up your computer. It is every part of the computer you can touch, including the circuitry and everything inside the computer that makes it run, like the monitor, the keyboard and the mouse.

2. Software
Software is the programs that your computer runs. Web browsers, image editors, databases, word processors, video and music players and games are some of the different kinds of software. On a tablet or phone, software might also be called apps.

Video - Working with Files and Folders

There are a wide variety of devices one can use to access on-line electronic resources. While it is impossible to discuss the particulars of every single make and model in existence, we can discuss some generalities common to everything. The first important thing to understand is what kind of device you have. Electronic devices fall into four rough categories 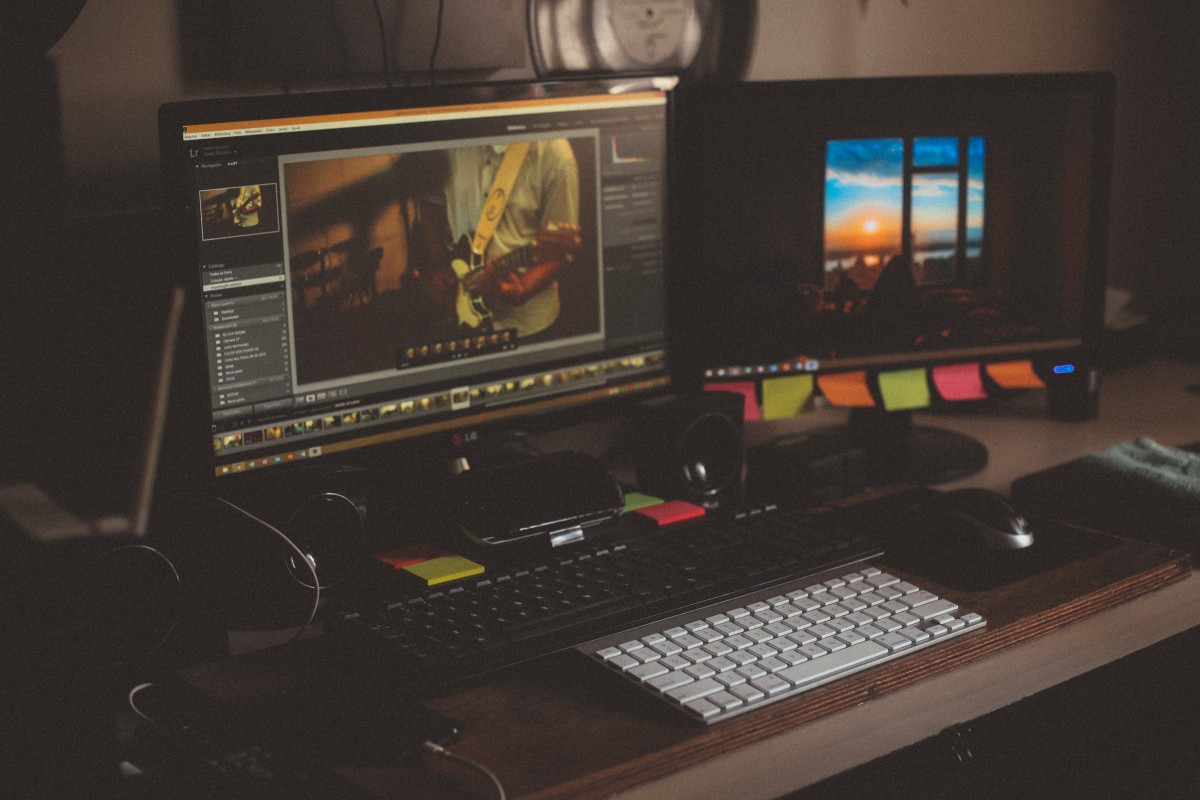 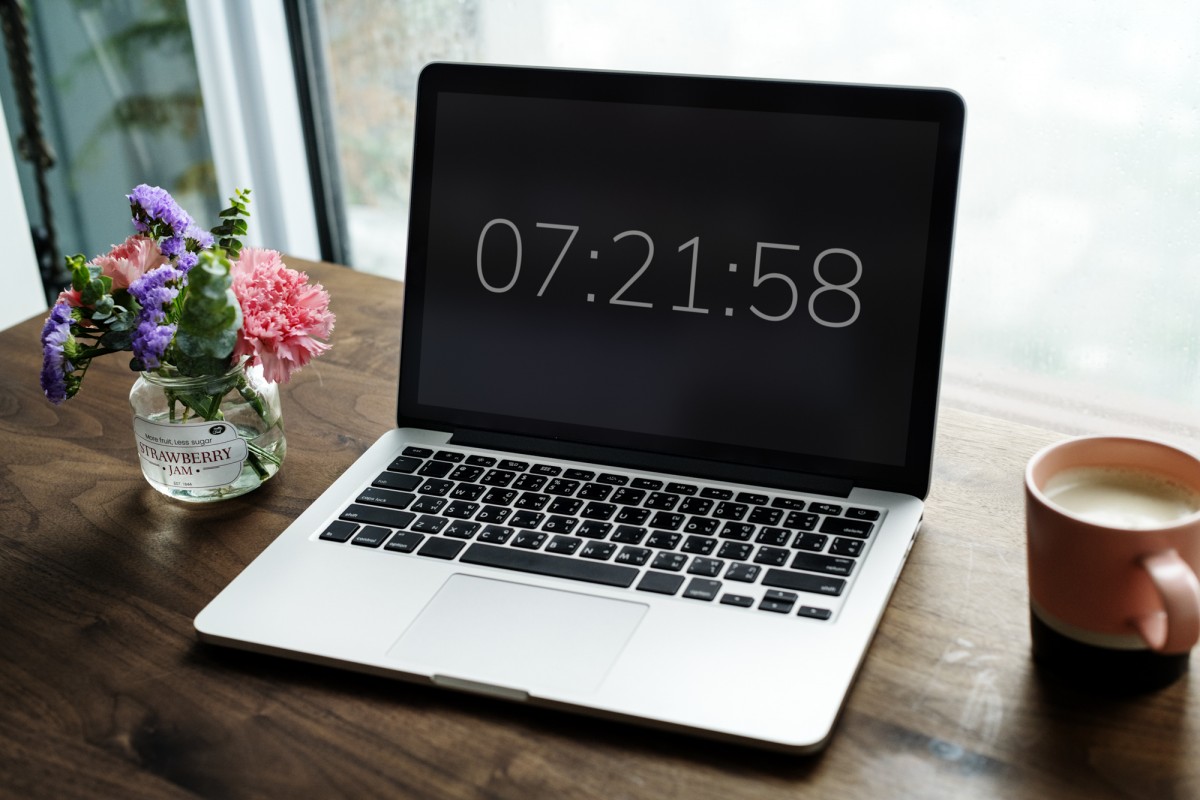 A laptop is a portable computer that folds in half and reveals its screen and keyboard and mouse pad when opened. Laptops are made up of a single unit and are called laptops because they can be balanced on top your lap when used. As with desktop computers, the most common kinds of laptops are PCs or Macs. Chromebooks are another popular type of laptop.. 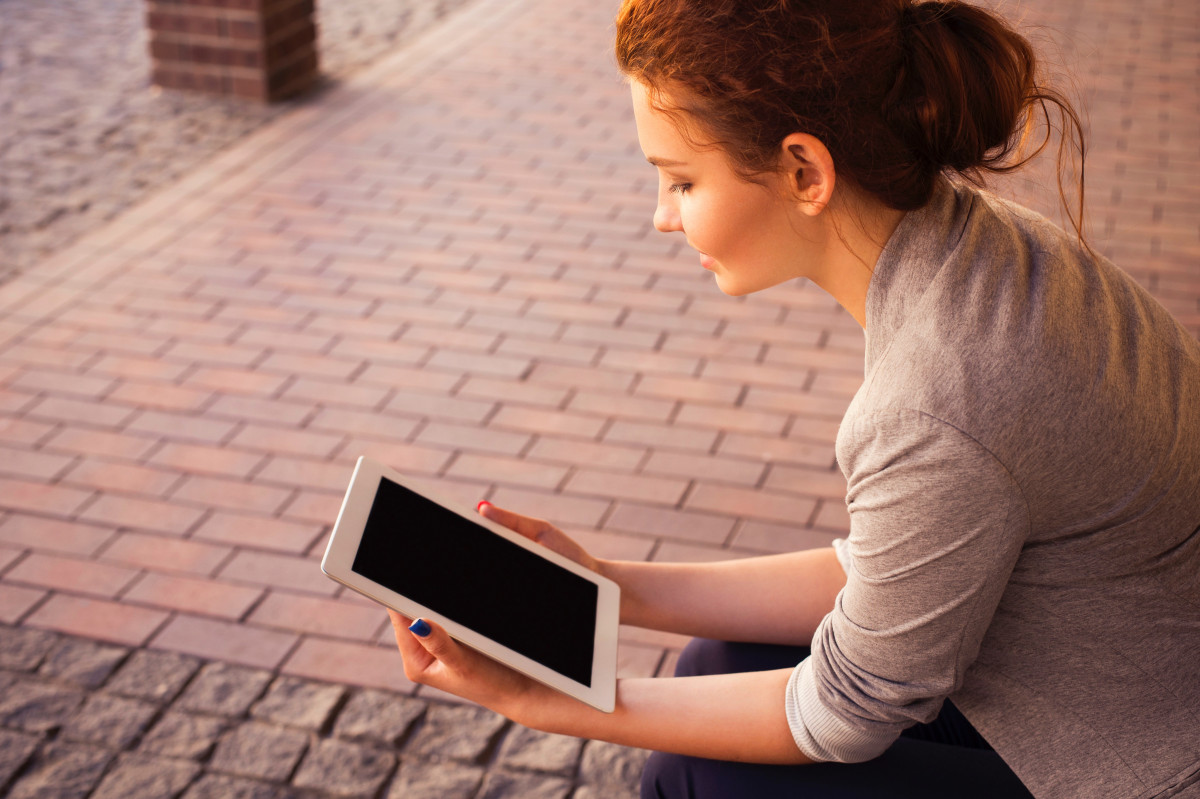 A tablet is a portable computer which is held in the hand. It is smaller than a laptop and is manipulated through a touch-sensitive screen. This screen completes the same function as the keyboard and mouse on desktops and laptops. 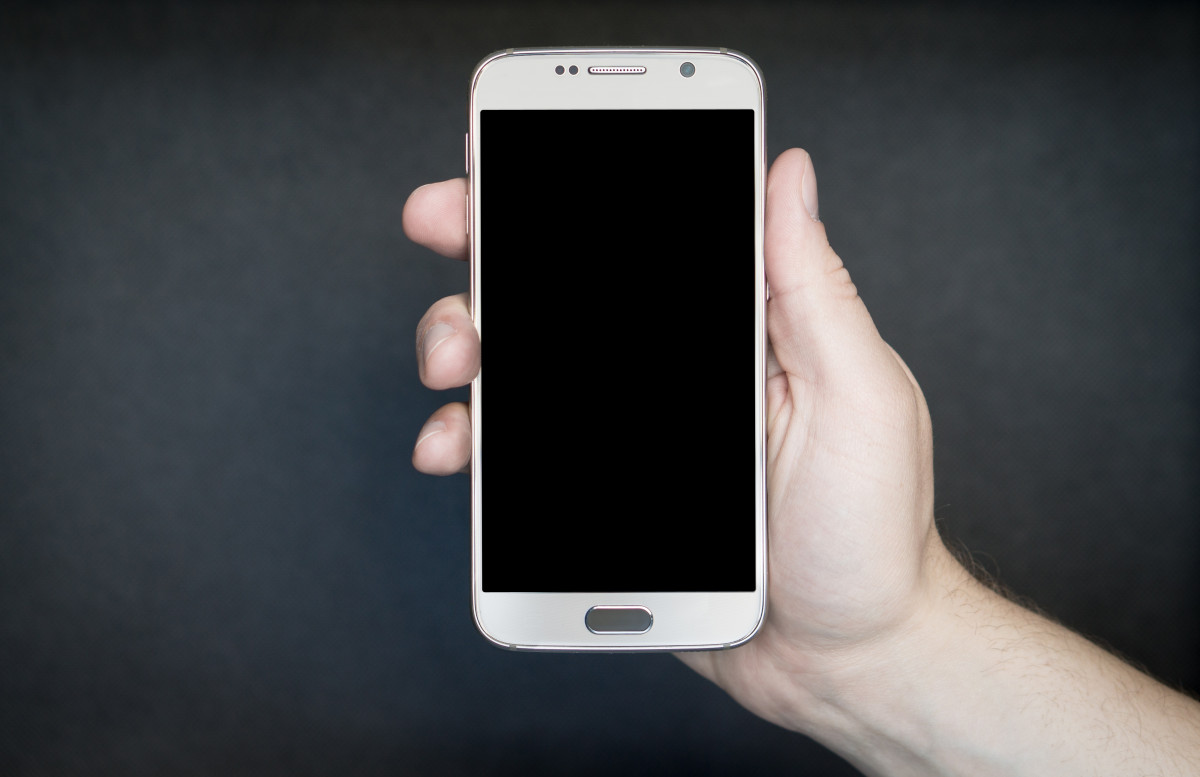 A smartphone is a small tablet which doubles as a cellular phone. Smartphones are powerful enough to run many of the same software programs as larger computers, but most users find it easier to use a desktop or laptop for them instead. 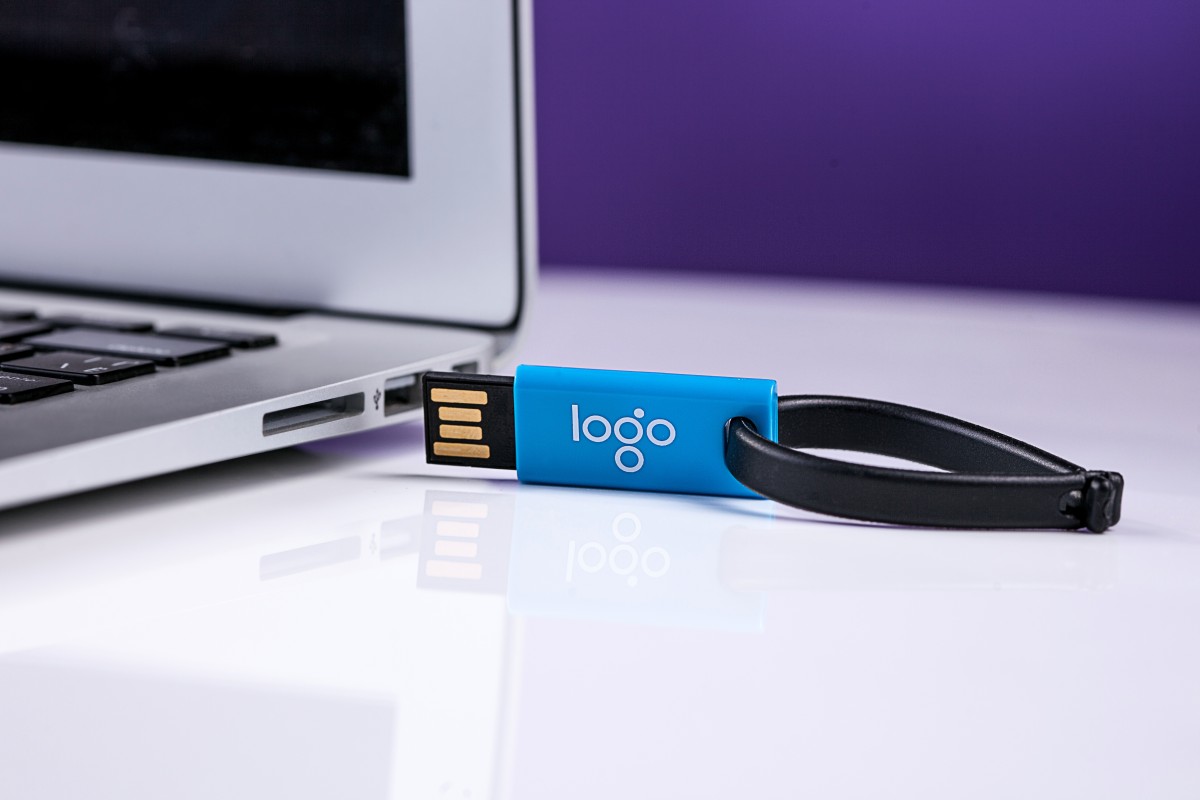 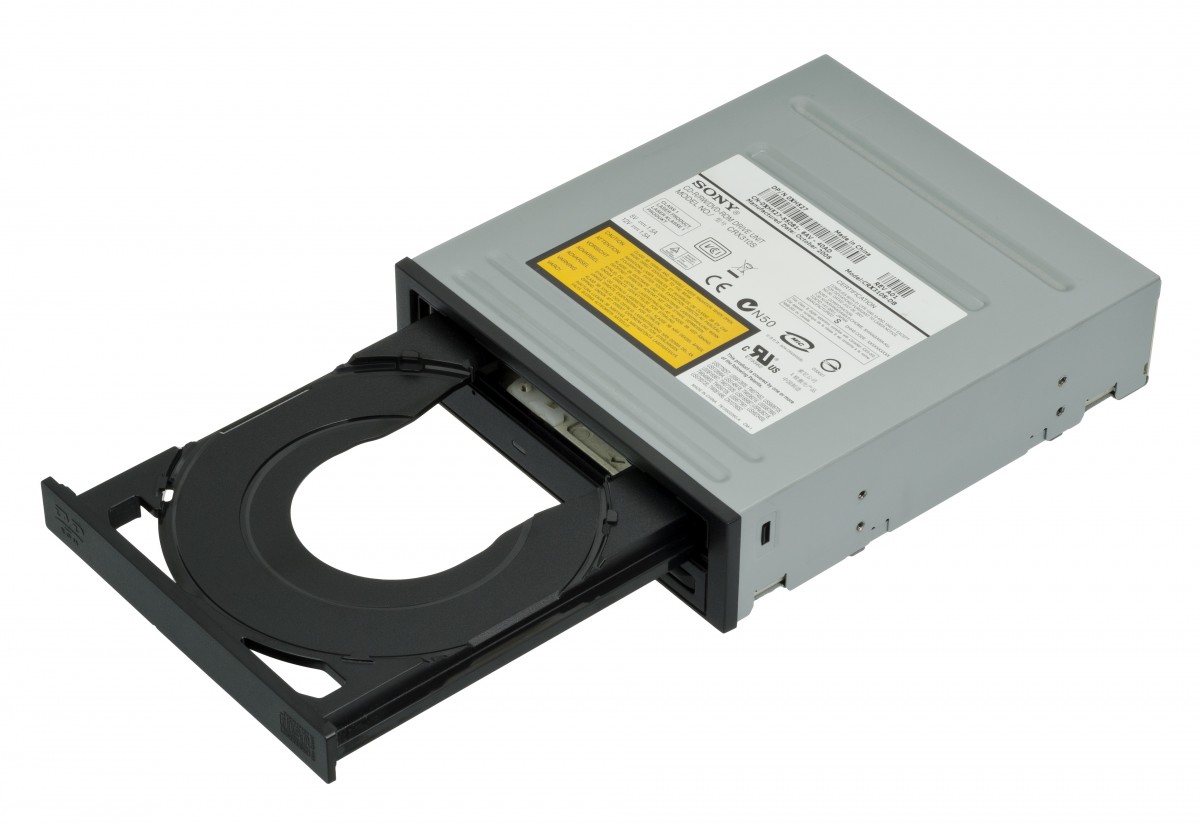 Universal Serial Buses (or USB) slots enable you to plug various bits of hardware into a computer. Most modern computer hardware uses USB ports, but older computers will make use of special connection cables. Portable USB drives are also used to transfer data or files from one computer to another. Older computers may still use CD-ROM and DVD-ROM drives for the same purpose.