Basic Information On Manipulating A Computer

Click here for a video playlist that runs through some basic computer skills demonstrations.

Turning On Your Device 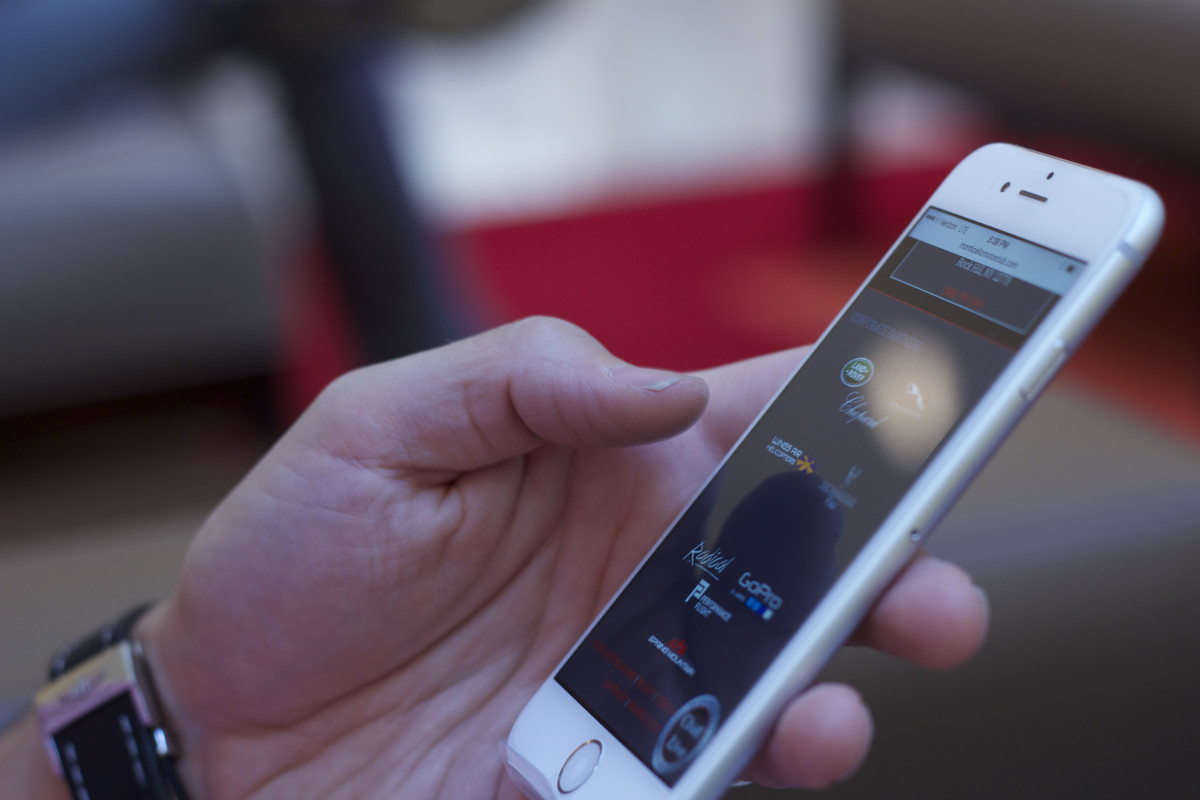 Please check the owner's manual for your specific device for details on locating the Power Button. In the case of laptops, tablets and smartphones, you may need to plug the device into an electrical outlet and let it charge before you can turn on the device. 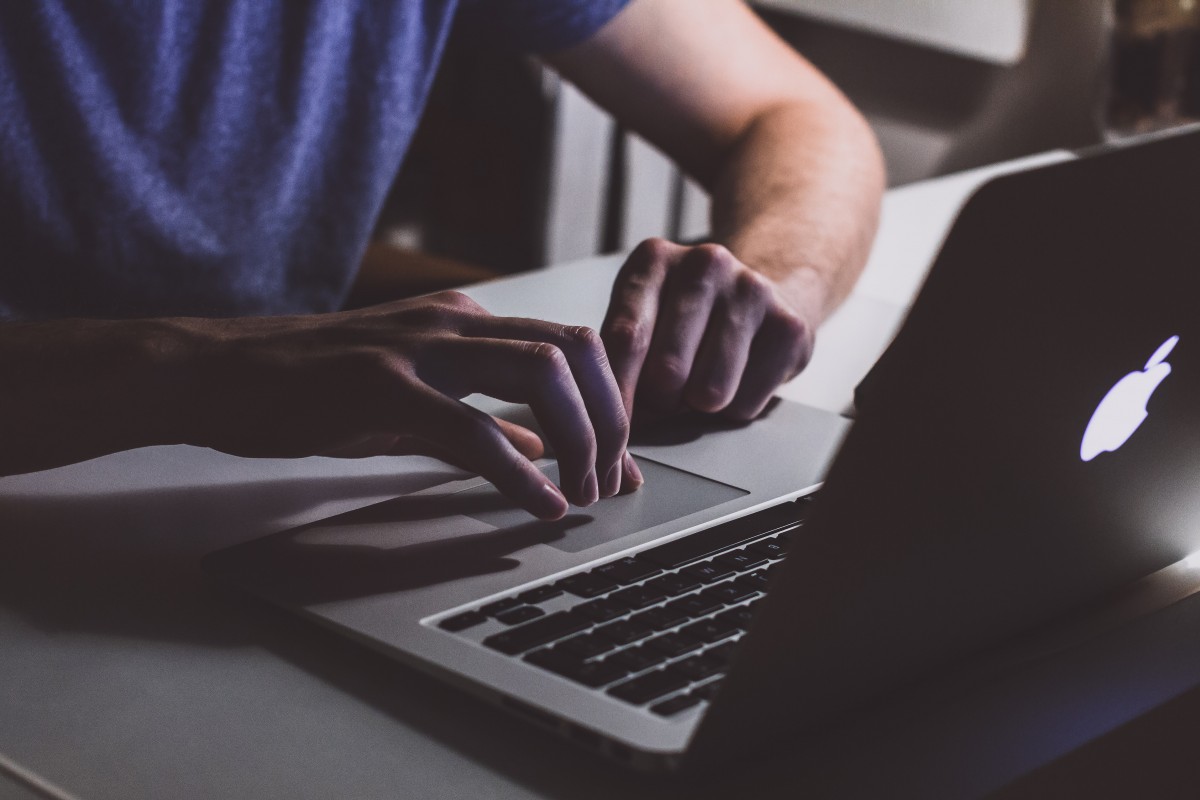 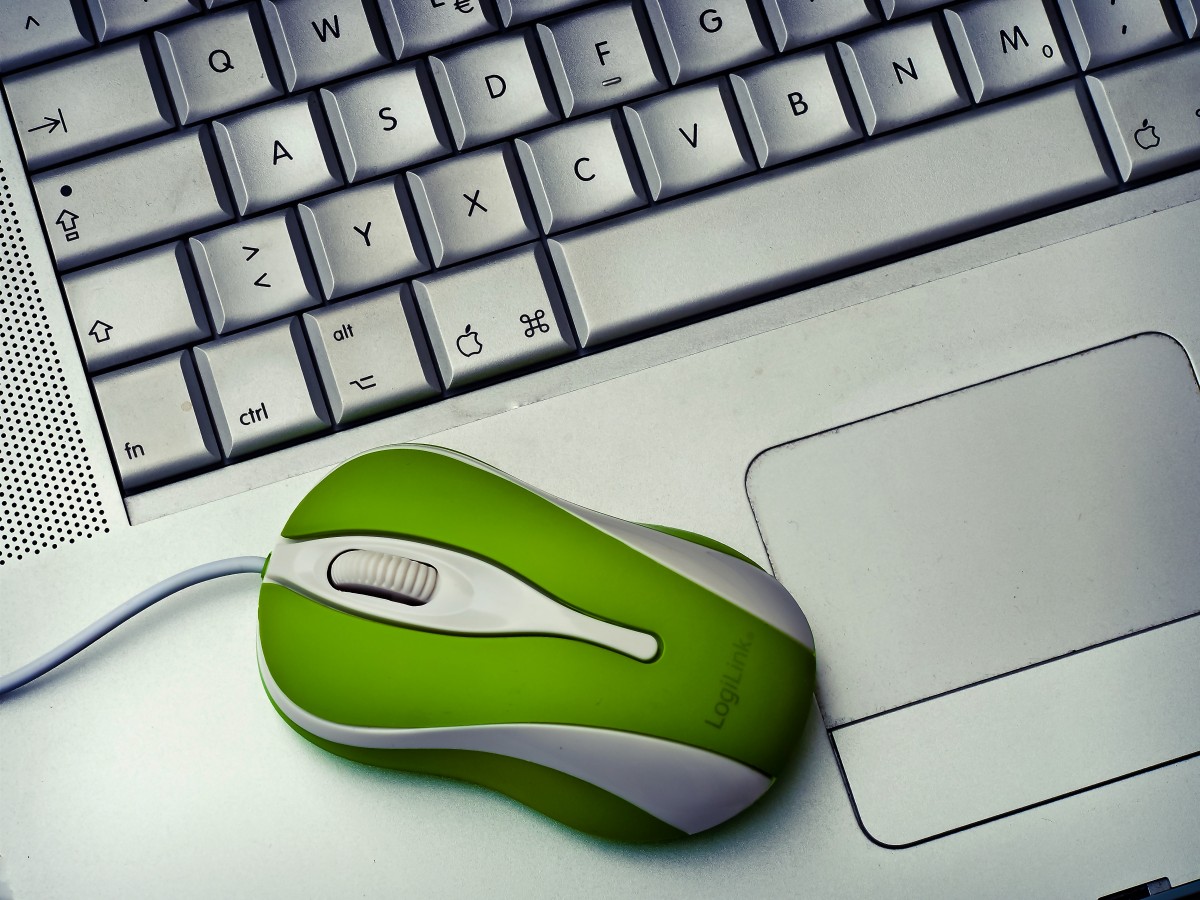 The mouse is a hand-held pointing device, used to move a pointer (or cursor) around on the monitor. Some mice are cordless, but others have cords that look like tails. This is how these devices became known as mice. Desktop computers usually have mice but some laptop computer owners like to plug mice into their laptops as well.

Laptops may also have a touchpad, like in the image above, which acts in the same way as a mouse. Some mice also have trackballs, which are used to move the cursor instead of pulling on the whole mouse.

To learn more about using a mouse, try this interactive mouse tutorial. 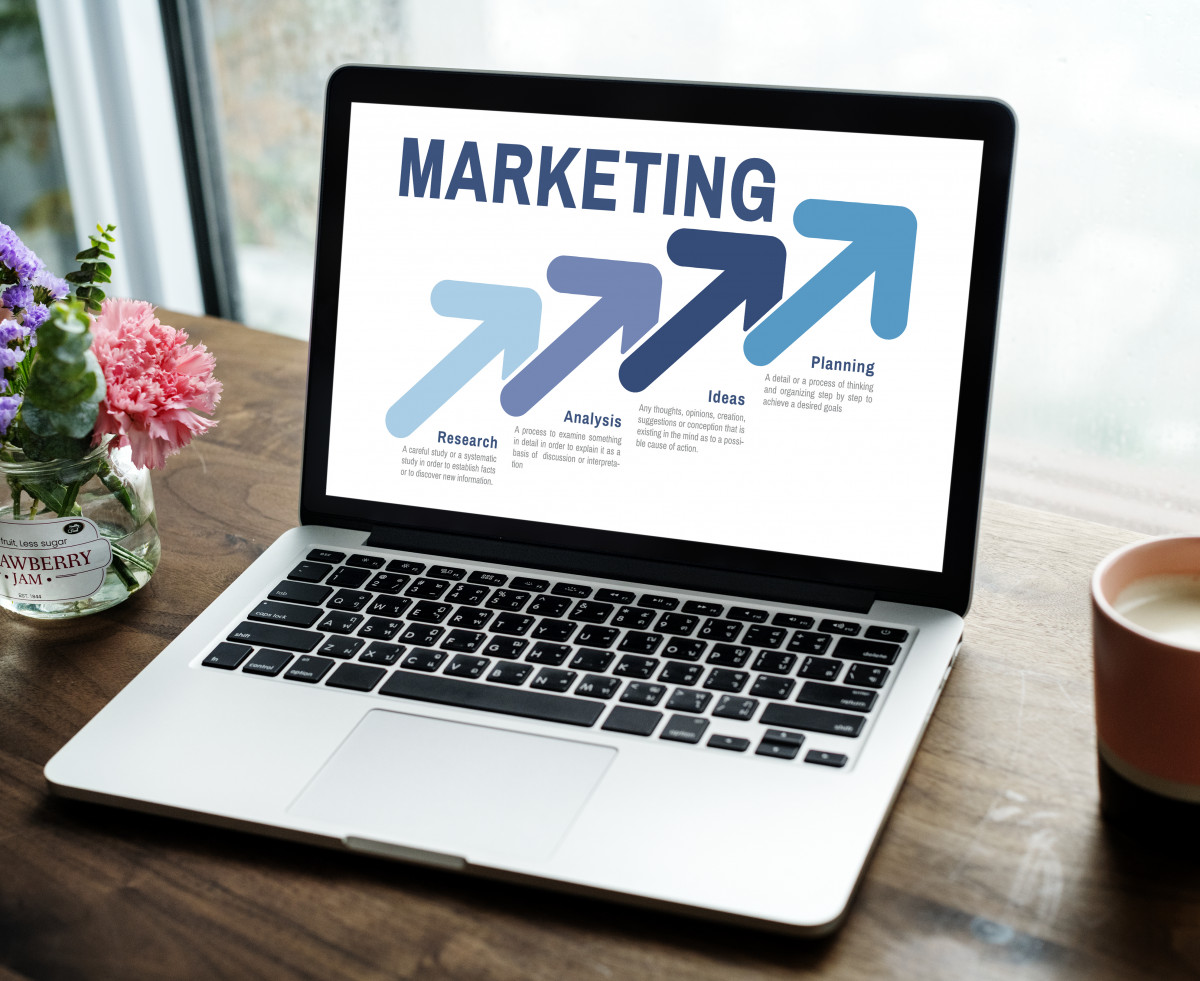 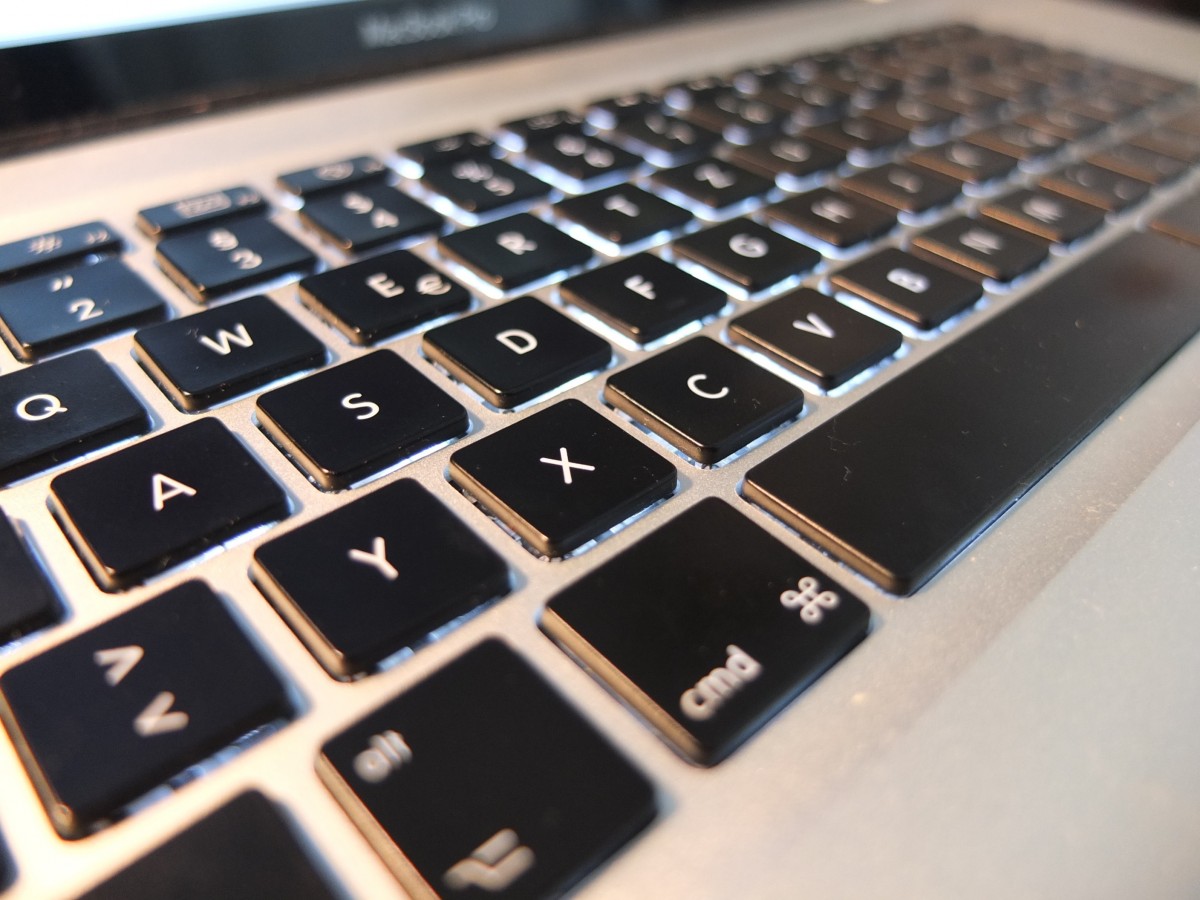 Keyboards are the main tool used for delivering in-depth instructions when communicating with a computer. Laptops have built-in keyboards, whereas desktops must have a keyboard plugged into them.

To learn more about the parts of a keyboard and to improve your typing skills, try this free test. 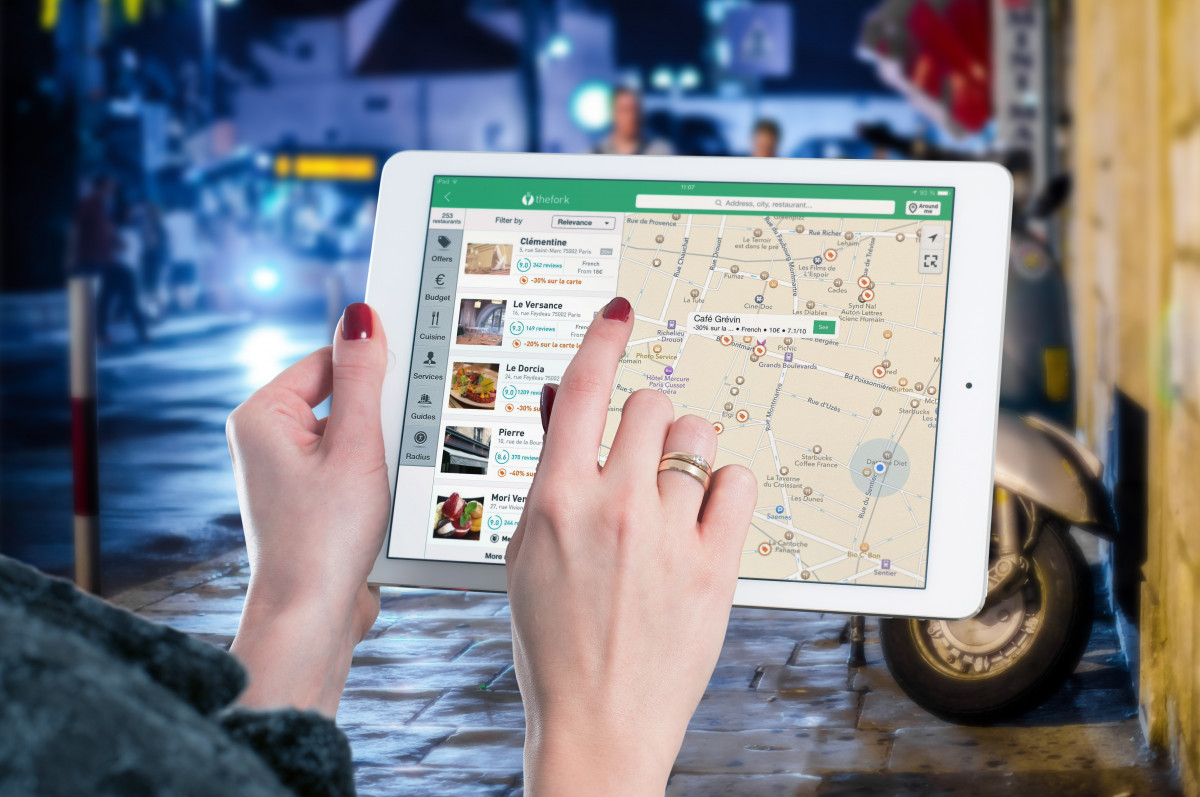 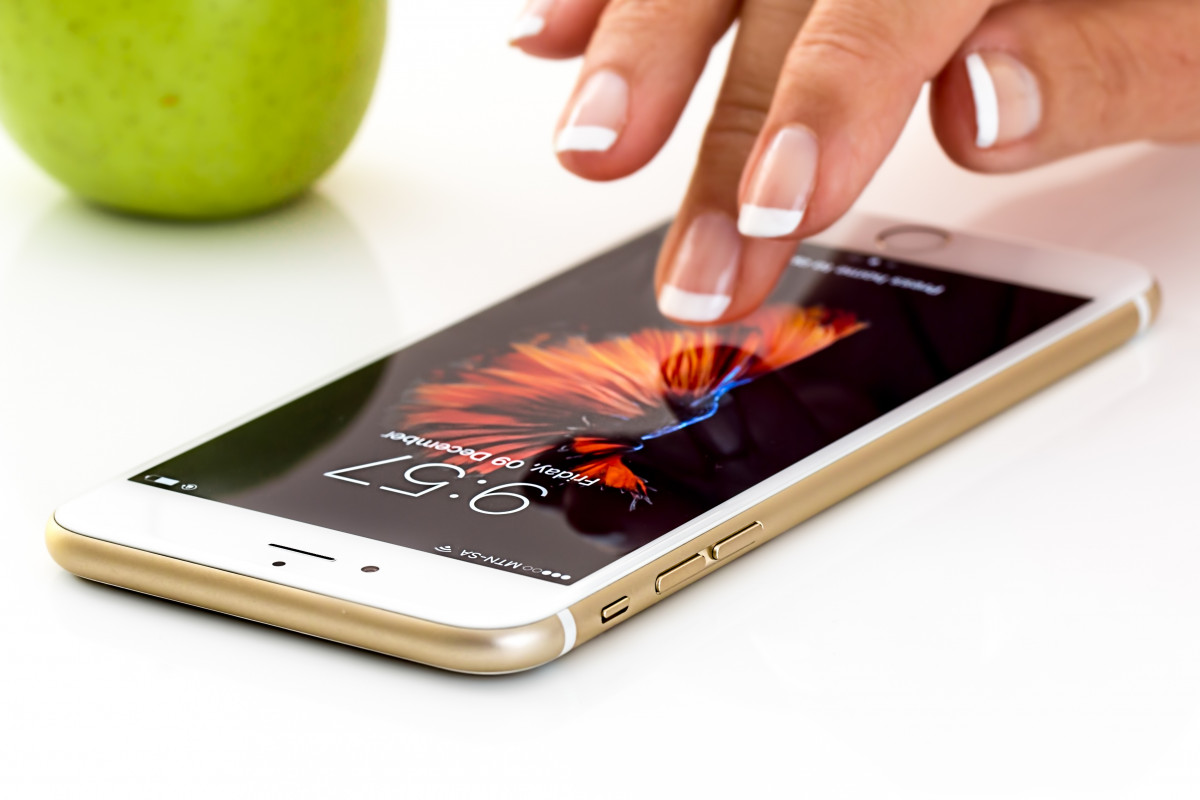 Touch screens are used on tablets, smartphones and some monitors in place of a keyboard or mouse. You simply use your finger to touch what you want to interact with on the screen. For some utilities, like texting, a keyboard will automatically appear.