The Age Of The Superstar Artist

Comic books are one of the most collaboration dependent mediums, particularly in the American Comic Book industry. While there are many creators who do more than one thing, the assembly-line system used by most publishers in the United States encourages specialization, with different creators handling writing, penciling, inking, coloring and lettering. 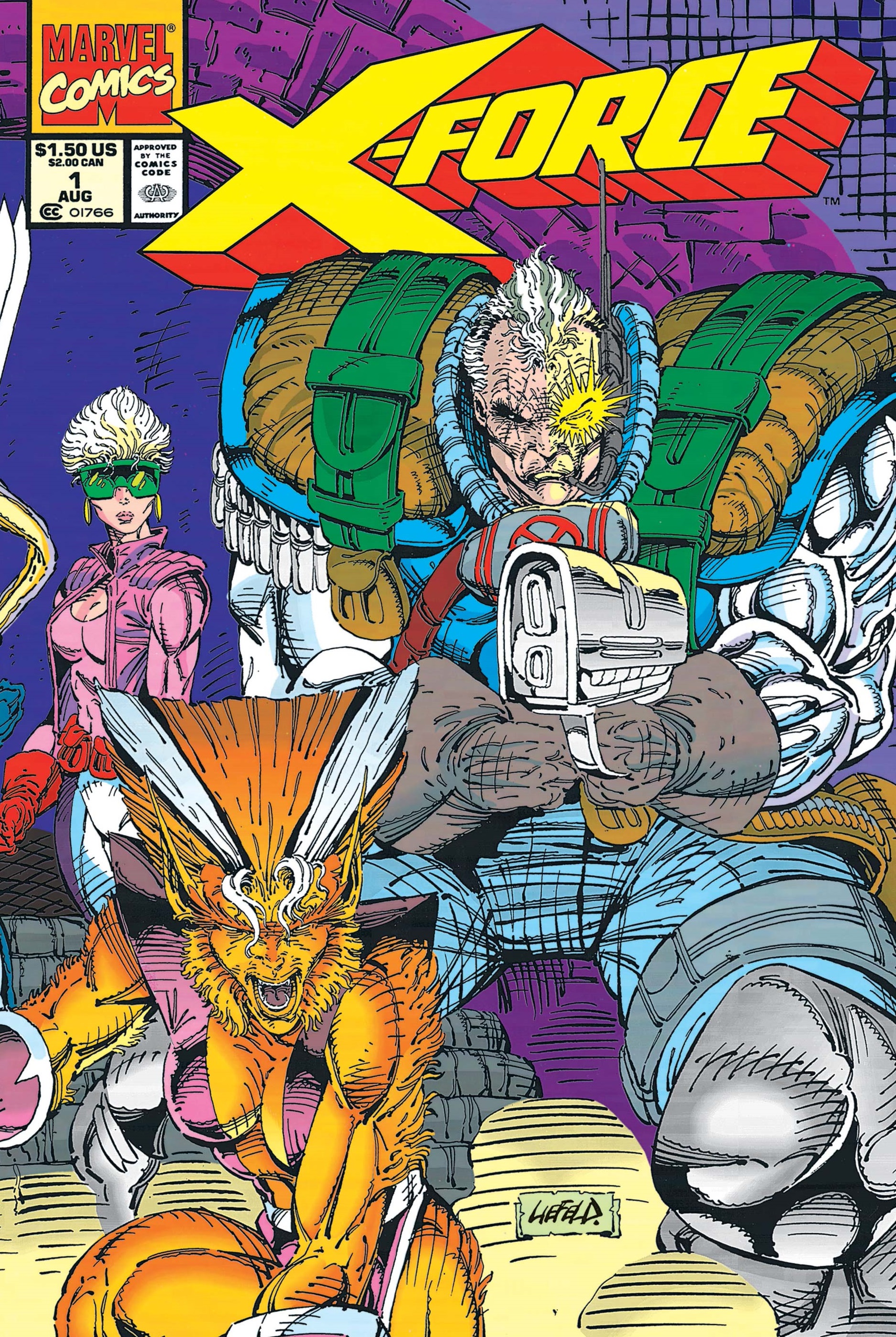 One of the more interesting phenomena of the Dark Age is how, for a time, comic book artists reigned supreme in terms of importance. This slowly occurred as the publishers began catering more and more to the demands of comic book speculators for more first-issues and more variant covers. This led to the more popular artists focusing more and more on drawing covers rather than whole comics. It also led to many comic readers abandoning the hobby as more emphasis was placed on appearances rather than stories and the publishers began to employ artists who mimicked the style of the most popular artists rather than developing their own unique aesthetic.

The end result was something of a mixed blessing for the industry as a whole. The rights of workers improved drastically after seven major artists established heir own creator-owned publisher, Image Comics. However, the industry itself suffered greatly after a Comic Book Crash put many small press publishers and comic book shops out of business. Even Marvel Comics was forced to declare bankruptcy, which is another reason this era was known as The Dark Age apart from the increasing amount of sex and violence in the vast majority of books.