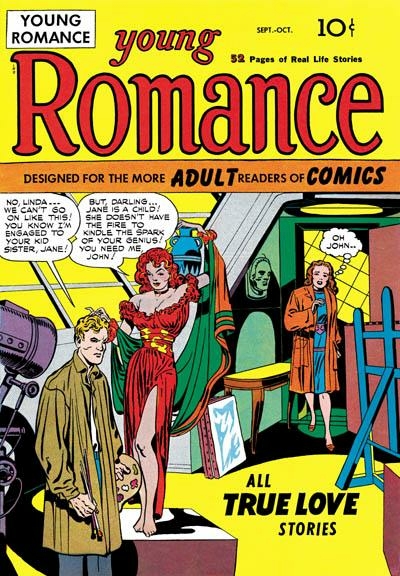 To the surprise of many, the most popular genre in the Golden Age was Romance. While Superman doubled the number of comic book publishers and Walt Disney's Comics & Stories was the highest-selling title, nothing could touch Romance for sheer variety and volume.

Romance comics were such big business, in fact, that Joe Simon and Jack Kirby (the creators of Captain America) gave up superheroes to focus on them. Their Young Romance book sold over 5 million issues a month and Simon and Kirby were able to purchase their houses outright with their earnings.

The Seduction of The Innocent

As comics grew in popularity following WWII, an effort was made to print comics for all ages in a variety of genres. Unfortunately, most parents still thought of comics being the simple newspaper strips they grew up with and were terrified and disgusted by horror comics like Tales From The Crypt that weren't intended for children. 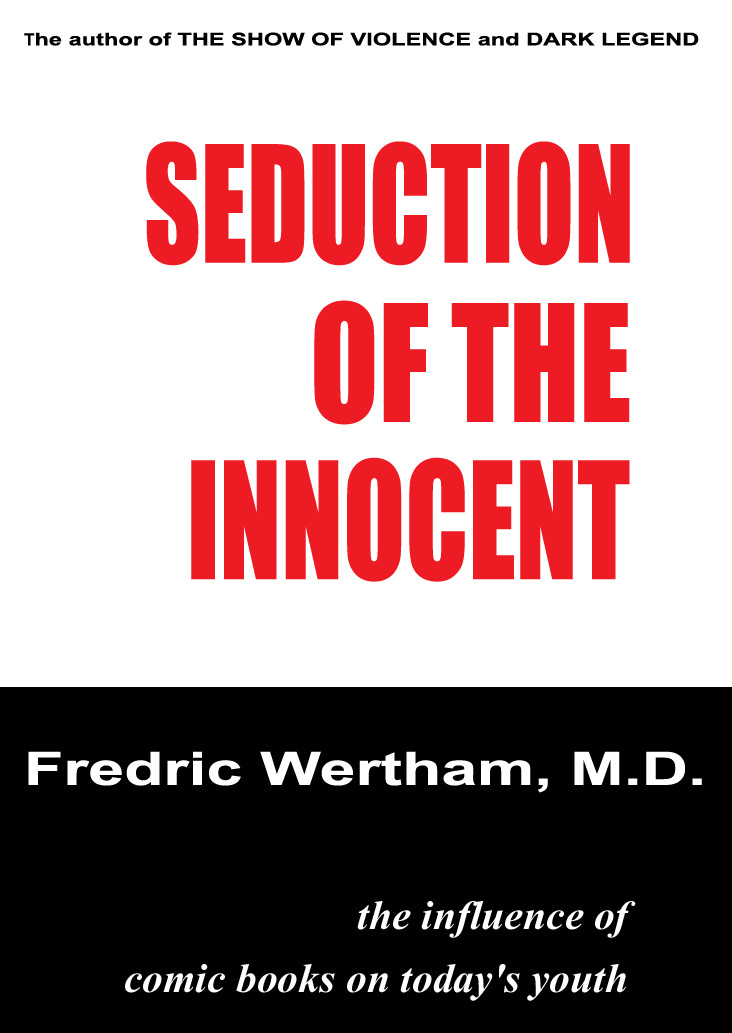 The controversy came to a head in 1954, with the publication of Seduction of the Innocent by Dr. Fredric Wertharm, which claimed to have proven a link between comics and juvenile delinquency. Far from a pop psychologist, Wertham was a respected expert renowned for his research into criminal behavior and his charity work.with troubled children.

While Wertham's heart may have been in the right place, Seduction of the Innocent only recalled the stories of his patients. There was no scientific study of good kids who read comics. The damage was done, however, and the public turned against the publishers. 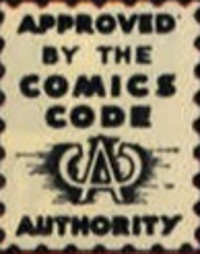 In a bid to save the industry in the wake of Wertham's book, EC Comics Publisher William Gaines called a conference of all the big publishers with the goal of establishing a regulatory system akin to the Hays Code that regulated movie content. The end result was the Comics Code Authority - the strictest censorship guidelines in American history.

Despite his good intentions, Gaines would suffer the most because of the CCA. His competitors designed the CCA regulations to make most of EC Comics' books illegal to print under the new system. This included rules against showing monsters like vampires or zombies or the suggestion of any sort of seduction or pre-martial sex. This left the publishers unable to publish much of anything beyond sanctified superhero stories and funny books with cartoon animals. The end result was stagnation of the medium for two generations and a belief unique to the United States that comic books were only fit for children.